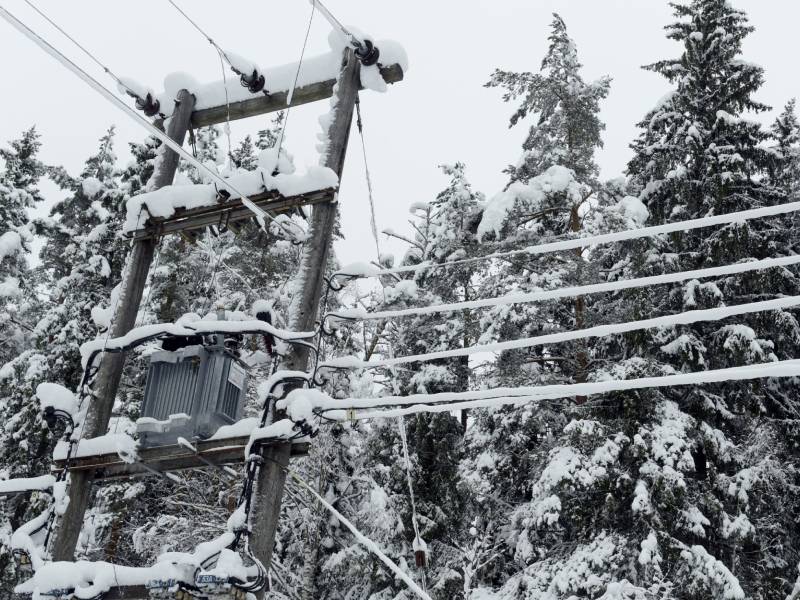 THE SURGE in electricity prices is putting a strain not only on households, but also on electricity suppliers.

Helsingin Sanomat on Thursday pointed out that three companies have left the electricity retail market in a short period of time: Energia 247 announced it is discontinuing the supply of energy to its customers in December. Fi-Nergy Voima was declared bankrupt in July. Lumo Energia discontinued its operations at the beginning of August.

“There’s no predictability or visibility in the electricity market. That’s why it’s better to pack it in before the risks become as great as they’re predicted to become next winter,” Otto Savasti, the managing director of Lumo Energia, explained to YLE in July.

The Finnish electricity retail market is characterised by a high degree of competition, highlighted Helsingin Sanomat. Consumers compare electricity prices actively as they cannot influence any other components of their electricity bill: the electricity tax has to be paid and the transmission price is determined by their place of residence.

Energy Authority noted in its latest annual report that households switched their electricity suppliers at the record-high rate of 16.2 per cent in 2021.

The lower a retail price a supplier offers to electricity users, the bigger the operational risk it is taking on as it has to be able to purchase electricity from the wholesale market at prices that are below its own prices. Wholesale prices have soared momentarily to such high levels that the protections of suppliers have not sufficed to offset them.

Pekka Salomaa, the head of energy markets at Finnish Energy, estimated to the newspaper that a failure to protect against swings in wholesale prices may explain the market exit made by Energia 247.

“Protections are implemented as averages based on estimated consumption. Chilly temperatures combined with electricity prices that are really high compared to projections meant that the protection didn’t cover the prices and the business of many electricity retailers went into the red for the whole year,” he told.

In Finland, though, a wave of bankruptcies is unlikely as most electricity suppliers are municipal utilities.

Samuli Honkapuro, a professor specialising in electricity markets at LUT University, said rising wholesale prices are hitting especially companies with little capital and without their own production. The ongoing rise, he added, may continue to trim down the number of electricity retailers in Finland.

“A typical feature of retail electricity sales is that the risks are high and the margins are low. Electricity is a homogenous product where price is the critical competitive asset. If the risk of price competition increases, companies may no longer have the same kind of readiness to enter the market.”

“It has to be kept in mind also that electricity is a product that sells whatever the case. There’s always demand for it,” he said.