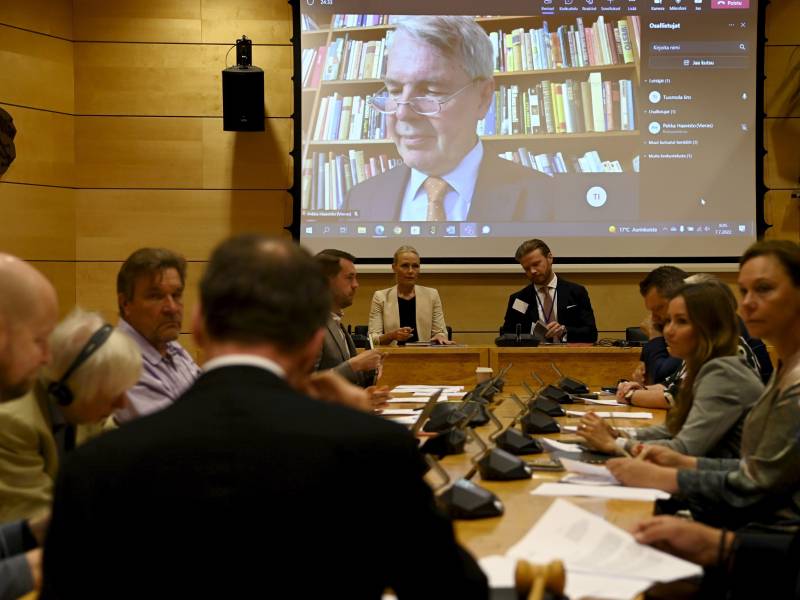 Haavisto on Thursday told Helsingin Sanomat that the Ministry for Foreign Affairs has in the past couple of weeks explored options that would be both legal and effective at preventing a logjam of tourist visa applications from Russians.

One option, he added, is to favour certain types of visas over others by restricting the time window for applying for tourist visas.

“The thinking is that we’d limit the window for applying for tourism visas and it’d allow us to prioritise visas that are useful but not about tourism to Finland,” he explained to the newspaper. “The Ministry for Foreign Affairs could implement such a system. It’s our understanding that this would be perfectly in line with the rules of the Schengen system.”

Finland is considering floating the idea when foreign ministers from the European Union convene in Czechia in late August, according to Haavisto. The country believes the issue should be approached from a broader perspective.

“This obviously concerns the whole Schengen [Area]. For example, Helsinki Airport is seeing a lot of people with visas from other Schengen countries. There are many countries that grant more visas than Finland,” he told.

Rules of the Schengen system do not enable Finland to prevent Russians holding a tourist visa from entering the country entirely, acknowledged Haavisto. Nor does Finland have domestic tools that would make it possible.

“If it was a question of sanctions against Russians, the decision would have to be made at the EU level. Here’s the current difference between us and some other EU countries,” he said. “It’s important to look into the legal foundation. Officials can’t make illegal decisions.”

Haavisto revealed that the government also discussed the non-availability of so-called humanitarian visas in Finland. Some cabinet members are prepared to create the visa type to offer a special visa for at-risk people, such as journalists and political dissidents, who presently have to obtain a tourism visa.

He also reminded that shutting down borders for some nationalities is far from straightforward.

“Many are thinking possibly because of the coronavirus pandemic that closing the border for some nationalities is simple, but that isn’t necessarily the case. We also have to recognise that the Schengen Area wasn’t designed for circumstances such as the one we find ourselves in,” he commented.

“We’ll look into what kind of domestic actions could be taken during the course of August. Ones that’d allow us to ease the granting of other visas and cut back on tourist visas.”