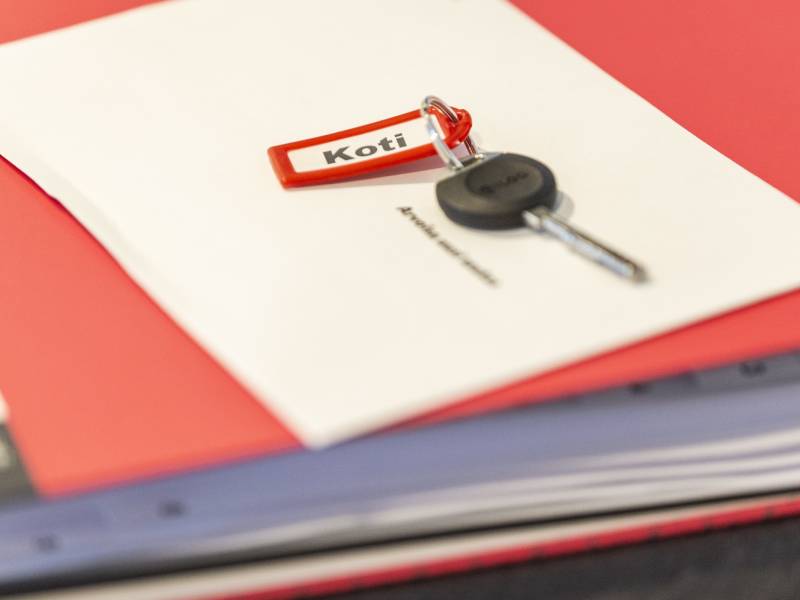 The sales of newly built houses fell in Finland between April and June. The number of sales plummeted by 45 per cent year-on-year, with Oulu the only locality to register an increase. (Hanna Matikainen – Lehtikuva)

A BAFFLING TURNAROUND has occurred in the real estate market in Helsinki, reports Helsingin Sanomat.

Statistics Finland on Friday published preliminary data indicating both that the prices of small houses have begun to decrease and that the price increases of houses of all sizes have slowed down in the capital region.

Nationwide the sales of new houses decreased by 45 per cent from the previous year between April and June, with Oulu the only municipality to register an increase in the number of sales.

People looking for a rental house have become more quality-conscious and started to turn down houses that are poorly equipped or in poor condition. The demand for older small dwellings has consequently decreased, resulting in a rise in the supply and drop in the prices of older small dwellings.

Demand for small houses in the capital region had already been dented by the coronavirus pandemic, and it has yet to recover to pre-pandemic levels.

Consumer confidence, meanwhile, has eroded to record-low levels and is inevitably affecting real estate sales regardless of house size, according to Kyhälä. Another factor prompting people to reconsider their plans is the increase in the cost of living.

“We’ve experienced unprecedented increases in house prices in large growth centres, and now we’re in a situation where prices have hit their peak relative to purchasing power,” he summed up.

Kyhälä added that demand has persisted for modern and energy-efficient houses built no earlier than in 2005 that make use of new energy solutions, such as solar power or geothermal heating. Older houses, however, are regarded as a challenge because the rising cost of living is tangible particularly in old houses.

The decline in the prices of one-room dwellings could benefit people with sound finances who are considering buying their first smaller house, he estimated.

“The prices of newly built dwellings have risen due to an increase in construction cost, and construction is becoming more and more difficult in the current market situation,” commented Kyhälä.