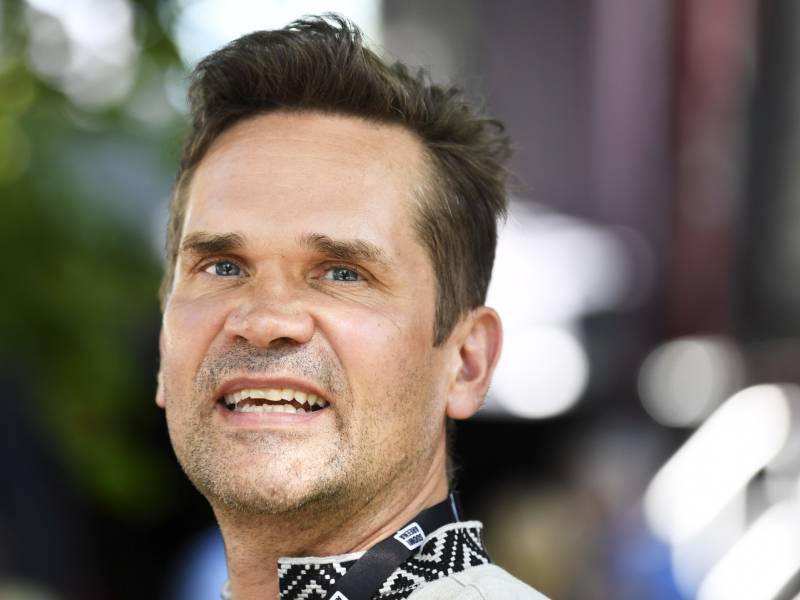 Mika Aaltola, the director of the Finnish Institute of International Affairs, took part in a panel discussion on border security at Suomi-Areena in Pori on 12 July 2022. (Jussi Nukari – Lehtikuva)

MIKA AALTOLA, the director of the Finnish Institute of International Affairs, says the Russian invasion of Ukraine has brought about a pronounced change in what researchers can say about Russia in Finland.

“The rules of acceptability have at times been very rigid when talking about foreign policy and Russia. Now the situation has changed, and there are no longer such limitations,” he stated to Helsingin Sanomat on Thursday.

“But you don’t have to go back too many months to a time when we still had them,” he added.

Aaltola said the limitations have typically taken the form of self-censorship as researchers have had to consider what they can say without burning any bridges due to concerns about future funding and relationships with interviewees.

There have been some public controversies, too.

The Finnish Institute of International Affairs made predictions about Russia’s geopolitical threats and demands about its sphere of influence in a study published in 2016. Aaltola reminded that the study came under severe criticism, with some policy-makers accusing it of inciting unsubstantiated fears.

“It was ruled to have crossed some limits of acceptability in the public debate and by policy makers, even though in hindsight it looks like a tremendously kind and accurate report,” he said. “The controversy reflected the tail of the era of Finlandisation.”

Another example he gave is a study that used the word ‘attack’ to refer to the annexation of Crimea by Russia and the war in Eastern Ukraine.

“The feeling at the time was that attack was too strong a term to describe the events of 2014. The study was left unpublished because the authors refused to delete the word,” he told, declining to go into further detail or reveal his possible involvement in the study.

Aaltola viewed that the cases are evidence of a climate where it was forbidden to speculate on the threat posed by Russia. The climate, though, began to change in the couple of years that followed the annexation of Crimea.

“You didn’t know what this means and, for a couple of years, the discussion was about how this should be interpreted,” he said.

Also policy-makers at the time levelled criticism at researchers who spoke too negatively about Russia, according to Aaltola. He himself received criticism, words of warning and even threats for his remarks about Nato, the nuclear power project recently abandoned by Fennovoima and the downing of a Malaysian Airlines plane in Ukraine.

“There were whispers in the corridors of power that people wouldn’t have the courage to invest in Finland if you drew attention to the threat in Northern Europe and Baltic Sea. Or if you look at energy dependencies as geopolitics,” Aaltola told Helsingin Sanomat.

The sea change took place in 2016–2017. Discussion about natural gas pipelines and energy dependencies became more frank and transparent and the political dimension of energy trade more visible, whereas earlier there had been attempts to separate the economy from geopolitics.

The events of last spring have made the discussion even more open and honest. Even the feedback has been positive, according to Aaltola.

He stated that he wants to look forward but would welcome a review of past mistakes.

“There had been signs of a wider war for a long time, and Russia’s rhetoric had changed sharply. It was processed naively, by saying Russia may speak tough but doesn’t act tough and that it can be taught to adopt European values. That’s not how it ended up going.”