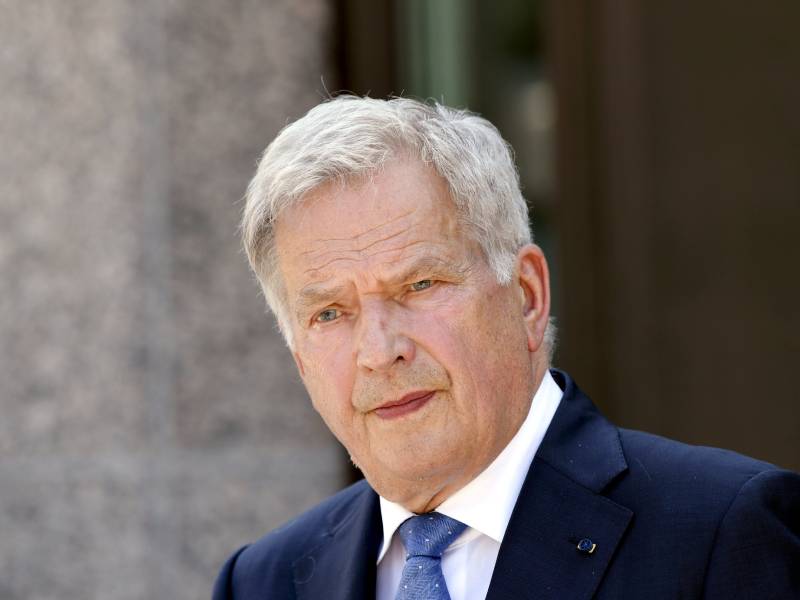 President Sauli Niinistö talked at a media availability in Helsinki on 27 June 2022. Niinistö on Friday told MTV that Russia and Turkey establishing closer relations would unlikely have a big impact on the Finnish and Swedish bids to join Nato. (Markku Ulander – Lehtikuva)

THE POSSIBILITY of Russia and Turkey establishing a closer relationship would have little impact on the Nato accession processes that are underway in Finland and Sweden, President Sauli Niinistö estimated in an interview with MTV Uutiset on Friday.

“I don’t think it’d have a terrible impact on our Nato process,” he stated to the news outlet in Pori, Satakunta.

“It’s worth bearing in mind that while there may be smiles in group photos, there may also be all sorts of conflicts below the surface,” he said.

Finland, he told, kept its eyes and ears open in the spring but did not detect any shared interests between Russia and Turkey.

“We’ve kept our antennas extended during the spring and got quite a lot of information on whether anyone has caught even the slightest indication that Russia and Turkey have something in common when it comes to our application,” he said. “Nothing has been caught, and I can tell you that there are plenty of keen eyes in the world.”

The Finnish and Swedish membership applications have already been ratified by a half of the 30 Nato countries, according to YLE. While Canada and Denmark ratified the applications on the same day as the accession protocols were signed, they have since been joined by Norway, Iceland, Estonia, the United Kingdom, Germany, Albania, Poland, Luxembourg, the Netherlands, Bulgaria, Latvia, Slovenia and Croatia.

Douglas T. Hickey, the US Ambassador to Finland, told Ilta-Sanomat on Thursday that he believes the US will ratify the membership application before the start of summer recess at the US Senate, by 4 August.