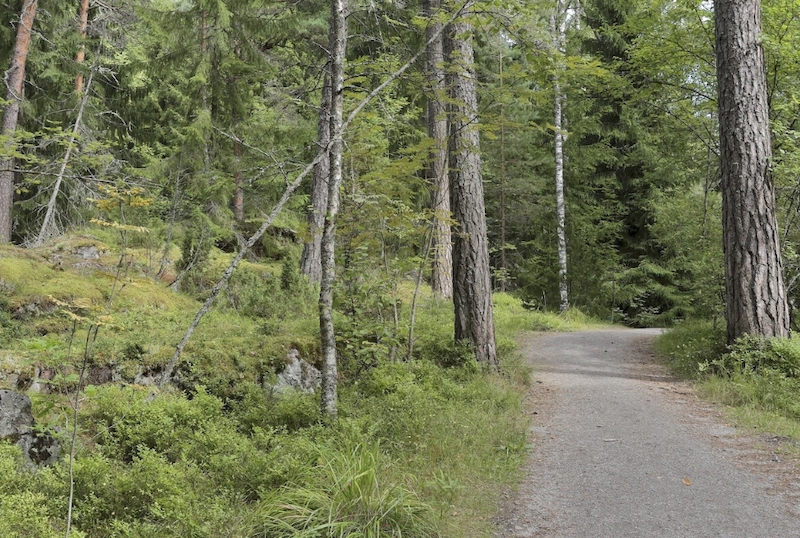 Helsinki's policies that steer the management of urban forests will be updated over the course of this year. The new policies will comply with the City Strategy and its goals on maintaining natural environments. Residents and stakeholders will be invited to discussion events in the autumn.

The City of Helsinki has initiated work to update its policies for managing natural areas. The existing Nature Maintenance Policy is from 2011.

It describes the principles, approaches and key measures of managing the green areas owned by the City of Helsinki.

The policy will be updated to better comply with the current City Strategy and its goals. One of the Strategy's main objectives is to increase planned diversity in forested areas. Another objective is to allow forests to age naturally. Furthermore, the new policies will also prepare for climate change and the forests' ability to cope with the growing city.

The updates are based on Helsinki's Biodiversity Action Plan (LUMO), its goals in increasing biodiversity, as well as a large number of other reviews regarding nature and the environment. The updates will be carried out in two stages. During the first stage in 2022, the work will cover forested areas, while during the second stage in 2023, updates will be made to the policies on open landscapes, such as meadows and fields. Nature reserves are not included in the Nature Maintenance Policy.

Green areas and biodiversity are important to Helsinki's residents and the City itself, and that is why the City wants to listen to the residents' and stakeholders' views as extensively as possible. Open events will be held in connection to this in September. The nature maintenance policies on forests will be made available for residents' comments in the Kerrokantasi service later in the autumn. The City will also talk to environmental organisations and operators in the autumn at joint meetings.

The management of the natural areas will be discussed in as extensive and diverse a way as possible from different angles at a seminar held on 8 September, including themes such as biodiversity, the current condition of the forests in Helsinki and the effect of urbanisation on forest management. The seminar will introduce the latest scientific findings on urban forests and their management. In addition, a workshop will be organised on 21 September to delve more deeply into the themes discussed at the seminar. The times, dates and topics of these events will be announced in August.

The first part of the Nature Maintenance Policy, which concerns forested areas, will be submitted to the Urban Environment Committee at the end of the year. The policies will be created by Helsinki's Urban Environment Division in cooperation with the consulting agency Sitowise.

While the new policies are being prepared, only a limited number of measures will be taken in Helsinki'sforests.The City will ensure the safety of people visiting the forested areas by removing dangerous trees and carrying out measures that increase safety on the borders of plots of land and alongside routes.