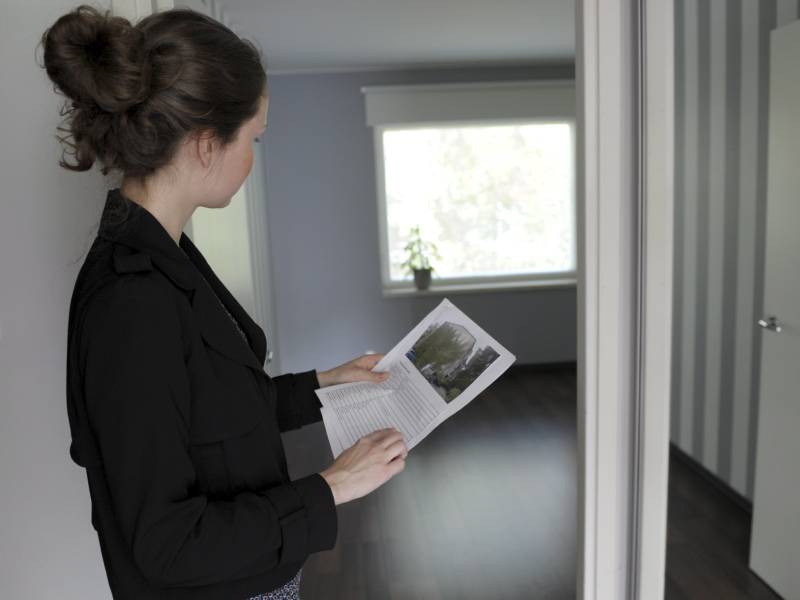 THE BOARD of the Financial Supervisory Authority in Finland (Fiva) is instructing lenders to grant housing loans primarily to applicants whose overall debt-servicing costs are assessed to remain below 60 per cent of their net income under stress conditions.

The stressed debt-service-to-income ratio should be calculated by taking into account the entire debt burden of the borrower, including loans, charges for capital expenses and stressed servicing costs.

The maturity of the loans should also not exceed 25 years and the interest rate should be at least six per cent in the calculation, with the exception of fixed-rate loans and loans hedged against interest rates in the long term.

The recommendation is scheduled to enter into force on 1 January 2023.

Marja Nykänen, the board chairperson at Fiva, said the recommendation is an attempt to place emphasis on the need to exercise restraint granting long and large loans.

“The excessive and increasing level of household indebtedness poses a structural risk which is all the more important considering the general rise in interest rates looming on the horizon,” she underscored.

The board has previously issued numerous recommendations that lenders exercise restraint in weighing up applications for loans that are large relative to the applicant’s income and have a longer-than-usual repayment period. The level of household debt, though, has continued to creep up in spite of the recommendations.

According to the Bank of Finland, the average household had a debt burden equalling 134.2 per cent of its disposable income at the end of 2021.

Fiva on Tuesday also reported that its board has decided to extend the validity period of the 85-per-cent cap on housing loans that came into effect in October 2021.

Finance Finland has expressed its bafflement with the recommendation for a limit on the debt-servicing burden, estimating that authorities are introducing a new tool for restricting mortgage borrowing in Finland.

“Although it is a recommendation, it will clearly steer crediting by banks substantially similarly to how the stress test for housing-loan borrowers has done already for roughly 10 years,” said Veli-Matti Mattila, the director and chief economist at Finance Finland.

The interest group reminded both that policy makers have agreed not to introduce other income-based restrictions on borrowing and that various regulatory projects are underway to address household indebtedness.

The Finnish government proposed earlier this month that housing loans with a repayment period of over 30 years be prohibited and that housing company loans be capped at 60 per cent of the debt-free price of the property. The Ministry of Justice, meanwhile, is drafting a bill to introduce a stricter cap on interest rates on consumer loans.

“These will have an impact on households’ ability to apply for and be granted loans,” told Mattila.

Fiva’s recommendation, he added, has not been assessed together with the other measures under preparation, making it difficult to predict how much lending will change in future.

Juho Kostiainen, an economist at Nordea, pointed out that the cap on debt-servicing costs is similar to the proposal the government abandoned last year that would have capped household debt at 500 per cent of annual gross income – with the exception that it is based on net rather than gross income.

The recommendation thereby pushes through an idea that was politically abandoned through the backdoor.

“This proposal may be better than the original one, but this may not have the same kind of political mandate,” he commented.