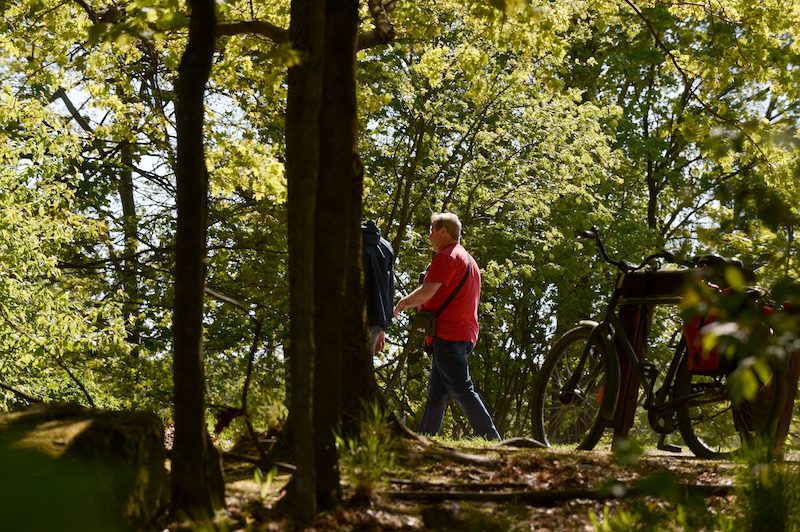 Finns are clearly much more worried about the state of nature on the global scale than about the state of Finnish nature. A barometer on the connection to nature was conducted to find out about our relationship with nature and with preserving biodiversity, and how the responsibilities should be divided between the different stakeholders.

47% of the respondents have become more aware of biodiversity and biodiversity loss in recent years e.g. through information they have seen in the media. The awareness has grown, in particular, among entrepreneurs and under-25-year olds. The majority (68%) are interested in the natural environment and biodiversity.

Biodiversity loss included in list of major threats to nature

Responsibility of Finnish nature rests with us all

In the respondents' opinion, the main responsibility for the protection and sustainable use of biodiversity in Finland rests with every citizen. State and municipal authorities, companies, landowners and politicians are also responsible. The same stakeholders came up in the survey conducted in 2020. Compared to 2020, the number of responses where companies had a great or very great responsibility rose by 5%

The majority (89%) consider nature as important or very important. There are some differences in this between age categories. 45 to 64 year olds considered nature the most important, students and pupils the least important.

60% of the respondents prefer to enjoy the peace and quiet of nature and 54% wish to engage in physical activities. Picking berries or mushrooms and hiking in forests are among the most popular nature activities.

73% of Finns engage in physical activities in their own yards several times a week, and 45% engage in physical activities in the green areas and parks near their home several times a week. People spend less time than this in national parks, other protected areas and hiking areas and the surroundings of their holiday homes. Young adults (under 25-year-olds) now spend more time than before in national parks, protected areas and hiking areas.

Third barometer on connection to nature

This was the third time the barometer on the connection to nature was conducted, commissioned by the Ministry of the Environment and the Finnish Environment Institute SYKE. The previous ones were in 2020 and 2018. The survey was conducted by MDI, a consulting company specialised in regional development, and respondents were sought through the CINT service.

64% of the respondents were women. The share of women was 14% higher than in the survey conducted in 2020. This time there were no over 65-year-olds among the respondents, but in 2020 their share was 14%.