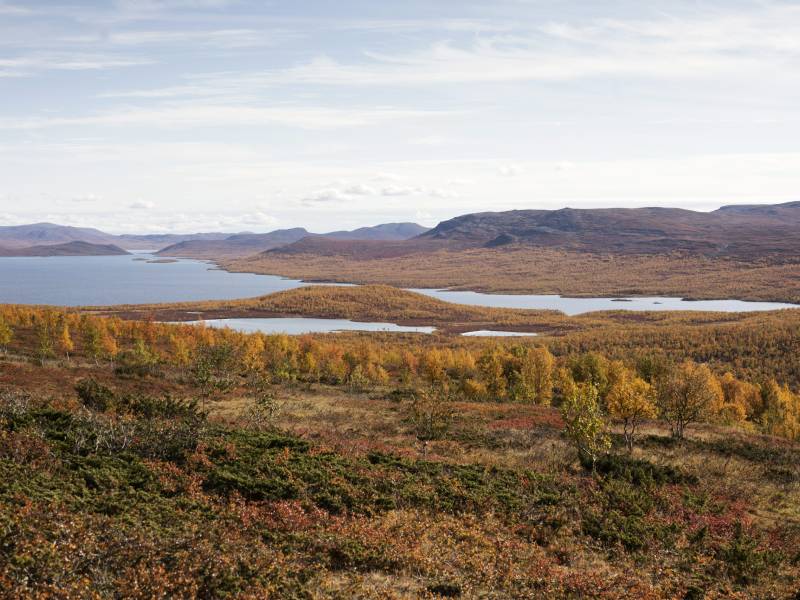 THE FINNISH Ministry of the Environment is drafting an ambitious strategy to halt biodiversity loss, reveals YLE.

The public broadcasting company reported yesterday that the strategy seeks to halt biodiversity loss by 2030 and restore biodiversity to the level of 2020 by 2035. Human activity is thereafter set to have a positive net impact on biodiversity.

Ari-Pekka Auvinen, a researcher at Finnish Environment Institute (Syke), likened the strategy’s significance and level of ambition to the target of becoming carbon-neutral by 2035. Although previous domestic and international attempts to halt biodiversity loss have failed, he is cautiously optimistic about the effort partly because of the greater societal importance given to biodiversity.

“The situation has changed clearly. I believe the programme’s goals will have more political weight than before,” he said to YLE.

The biodiversity strategy was scheduled to be finalised and submitted for comments by the end of the summer. The drafting has been delayed, though, and the strategy is now set to be discussed in August.

YLE wrote that it has seen drafts of the strategy, revealing that they contain no concrete actions for achieving the objective. The actions will be set forth in an action plan devised in 2022–2023.

“Meeting the primary objective requires that Finland take determined action to accomplish predetermined, significant changes in Finnish nature and initiate an immediate ecological shift in Finnish society,” one of the drafts reads.

The objective is believed to necessitate significant additional investments, a fact that is acknowledged in the draft. In this year’s central government budget, for example, about 125 million euros has been set aside for nature protection.

“Funding for nature conservation has to be increased tenfold,” estimated Paloma Hannonen, a conservation officer at the Finnish Association for Nature Conservation (SLL). “It requires that the issue is supported by parties broadly and also the Ministry of Finance.”

Information obtained by the public broadcasting company suggests that the various stakeholders involved in drafting the strategy have had disagreements especially in regards to forests, reflecting a long-standing tension between biodiversity and forest management. Liisa Pietola, the director of environmental issues at the Central Union of Agricultural Producers and Forest Owners (MTK), said it is good that the drafting process is on hold until the end of the summer.

“There has been a sense of rushing,” she told YLE.

Auvinen stated that achieving the objective will require a compromise on the profitability requirements of forest management. “The Finnish forestry machine has been set up to the extreme. If you want to get anything from it for the environment, it comes with a price tag,” he noted.

The draft strategy proposes that biodiversity be monitored with around 120 indicators, including the populations of certain animals, presence of certain plants, and the variety and quality of habitats.