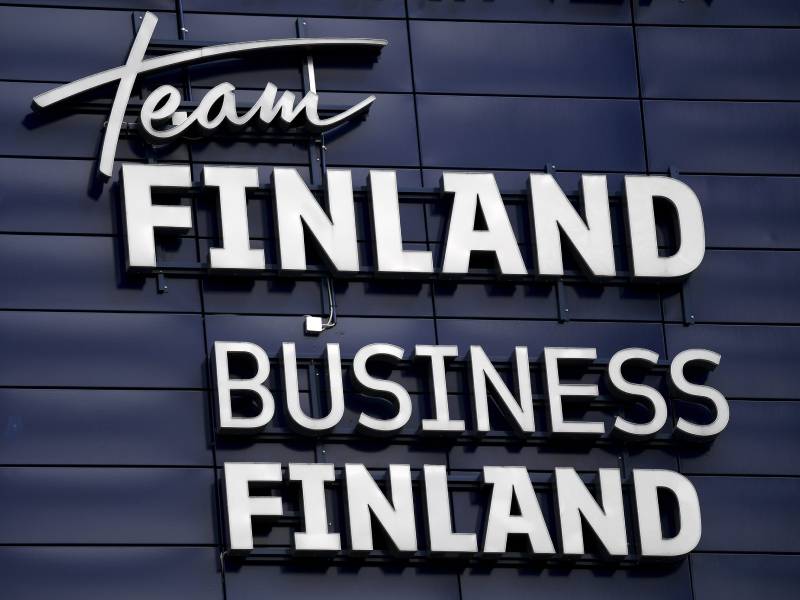 Business Finland was one of several organisations responsible for disbursing financial support to businesses due to the difficulties caused by the coronavirus pandemic. Such organisations principally did not have the right to look into the criminal backgrounds of the applicants, writes Helsingin Sanomat. (Vesa Moilanen – Lehtikuva)

THE BILLIONS of euros disbursed to businesses and organisations to alleviate the economic effects of the coronavirus pandemic also piqued the interest of dishonest operators in Finland.

Helsingin Sanomat on Tuesday revealed the National Bureau of Investigation (KRP) has opened pre-trial investigations into six cases in which a criminal organisation is believed to have illegally obtained financial support handed out due to the pandemic.

Markus Terenius, a senior detective superintendent at KRP, declined to shed further light on the cases to the newspaper, citing operational reasons.

“The investigative work is still ongoing and there isn’t anything further to tell about the matter at this point at least,” he commented.

The investigations were launched based on observations made by organisations that granted the support. Business Finland and ELY Centres have reported dozens of cases of suspected wrongdoing to law enforcement authorities, leading to six pre-trial investigations.

Support for economic problems caused by the pandemic was also granted by municipalities, the Finnish Food Authority, Finnish Transport and Communications Agency (Traficom) and State Treasury. One of the problems encountered by such organisations is that they were unable to check the criminal records of the applicants in advance.

Similar cases have popped up also in other parts of Europe. Eurojust, the EU agency tasked with coordinating co-operation in criminal matters, in April reported that Italy has suffered losses of around 440 million euros due to criminals exploiting the support schemes set up in response to the pandemic.

The Finnish Tax Administration on Tuesday said it believes financial support was granted also to several companies led by people with a history of economic crime.

It has looked into roughly 85,000 companies and 150,000 company representatives that secured financial support during the pandemic, finding convictions of economic crime in 363 people representing 407 companies.

The Tax Administration carried out its inquiry by cross-checking the representatives of companies that received financial support against criminal records from 2016–2020. A criminal conviction was not specified as an obstacle to receiving the support, but, had it been and had the backgrounds of applicants been investigated, the amount of support granted would have been 15 million euros lower.

The organisations charged with granting the support principally did not have the right to look into the criminal history of the applicants, even though such information could have been relevant due to its implications for the likelihood of the recipient paying their taxes, for example.

Helsingin Sanomat highlighted that the detected possible wrongdoings are low relative to the total value of the support schemes. Its own inquiry indicates that over 2.4 billion euros has been granted to around 60,500 companies so far during the pandemic.

The Tax Administration’s study, meanwhile, encompasses the 1.6 billion euros handed out in support in 2020.