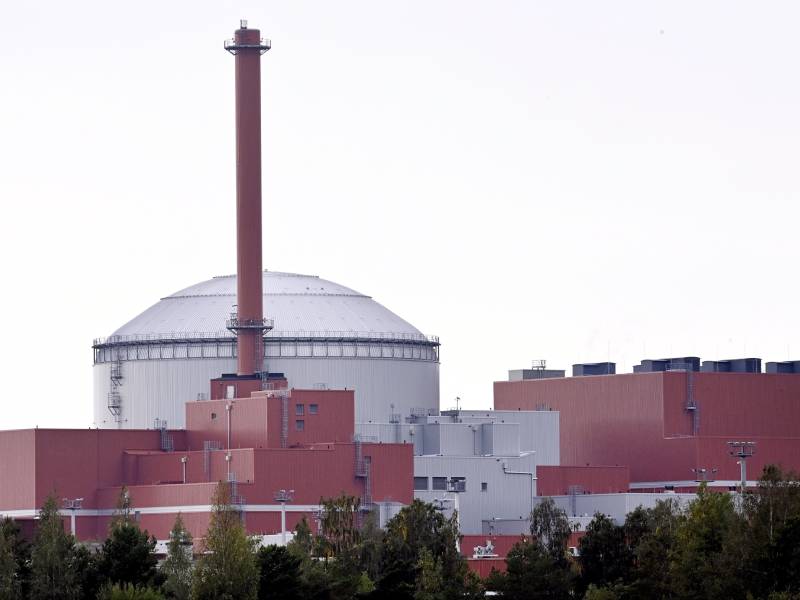 TEOLLISUUDEN VOIMA (TVO) has announced a roughly month-long interruption in the test use of the third reactor at Olkiluoto Nuclear Power Plant.

TVO on Wednesday said the interruption is due to the discovery of foreign material detached from the steam guide plates in the steam re-heater of the turbine in May. The reactor will resume test production once the necessary inspections and repairs have been carried out, no earlier than at the end of July.

The plant operator has also reserved additional time for testing and analyses based on experiences from the test-production phase.

The test use is presently to be completed by December instead of September. Once the reactor starts producing electricity regularly, it will be able to satisfy approximately 14 per cent of the overall electricity demand in Finland.

The plant expansion was originally to be completed in 2009.

Jukka Leskelä, the chief executive of Finnish Energy, on Wednesday told YLE that the reactor is important for the national electricity supply particularly following the end of electricity imports from Russia.

“It’d be important to get the unit to use by the winter,” he said. “Let’s hope that the announced timetable will hold. I think we’ll get through the autumn, but our situation is constantly becoming more difficult. If other major flaws pop up in the system, be it in the electricity import or electricity production units, we’ll be in a tough situation.”

Any further delays in the project, he added, could also lead to electricity shortages.

“If the winter is tough, the prices will be very high and there may even be some challenges when it comes to electricity sufficiency,” commented Leskelä. “The delay isn’t particularly significant in light of the project’s length, so in that sense the impact isn’t tremendous. But now that we’re in a phase of high energy prices, it would’ve been desirable that the plant can be put to use as soon as possible.”

Olkiluoto Nuclear Power Plant, he reminded, will produce considerable amounts of electricity during the test phase that is to resume in July.

“The situation isn’t comparable to one where the facility didn’t even exist. The production will simply fluctuate according to the test-use cycle. Sometimes the facility will produce electricity, sometimes it won’t.”