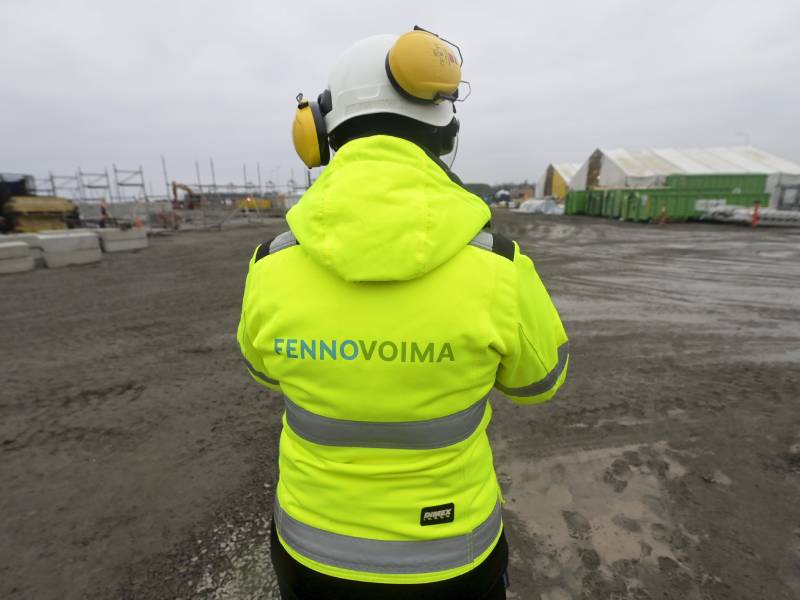 A worker at what was to be the site of a nuclear power plant supplied by Rosatom, the Russian state-owned nuclear energy and nuclear weapons company, in Pyhäjoki, North Ostrobothnia, in November 2021. Finland’s Fennovoima terminated its contract with the supplier in May 2022, citing untenable delays. (Vesa Moilanen – Lehtikuva)

THE MAJORITY of Finns support the idea of building a new nuclear power plant in Finland, reveals a survey commissioned by Uutissuomalainen, the joint editorial team of 20 local and regional newspapers.

More than half (55%) of the respondents supported and 19 per cent opposed the idea, whereas 26 per cent were unable to say one way or the other.

Support for the energy infrastructure project is higher among men and older age groups than among women and younger age groups. The project was the most likely to receive support among respondents who identified as supporters of the Finns Party or National Coalition and least likely among those who identified as supporters of the Greens or Left Alliance.

A thousand people responded to the survey carried out by Tietoykkönen. The results have a margin of error of +/-3.1 percentage points.

Construction on what was to become the sixth nuclear power unit in the country was suspended in early May. Fennovoima, a nuclear power company set up by a group of energy and industrial companies in Finland, terminated its supplier contract with Rosatom, the Russian state-owned nuclear energy company that had a minority stake in the project.