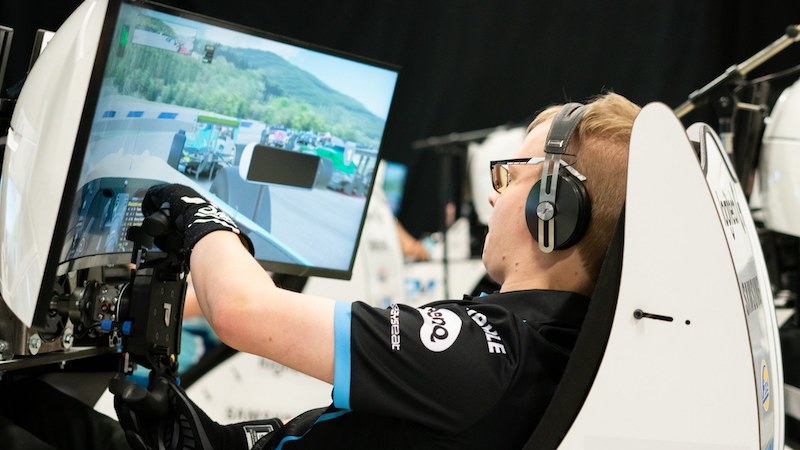 The European Commission has awarded Espoo a significant project grant for the development of grassroot activities and innovations to develop sports infrastructure. The project will shake up existing ideas and perceptions of an active lifestyle, and the opportunities digitalisation offers for sports and exercise. The goals are to increase Espoo’s expertise in the digitalisation of sports, to improve the conditions for sports actors in the area to utilise digitalisation and to activate residents in ways that they feel are their own.

- Receiving EU funding is an indication that Espoo’s expertise in digitalisation and promoting mobility is recognised at European level. It is particularly gratifying that the funding will make Espoo even better sports city with the help of the entire community. Together residents, sports clubs, companies and the city create new ways of everyday activity, says Mayor Jukka Mäkelä.

- Going through the project is a great thing for the whole city. It summarises the work already done with digital culture. With the help of the project, it will be possible to try out various sports and exercise activities that utilise digitalisation and which have previously been left in the footsteps of bigger things”, says electronic sports coordinator Kimmo Leinonen.

A total of EUR 5.5 million was allocated, from which funding was provided to 17 organisations. The city of Espoo was granted EUR 381,000. In addition to the City of Espoo, The Netherlands Olympic Committee and the Spanish Football Association were also granted funding.

Source: The City of Espoo