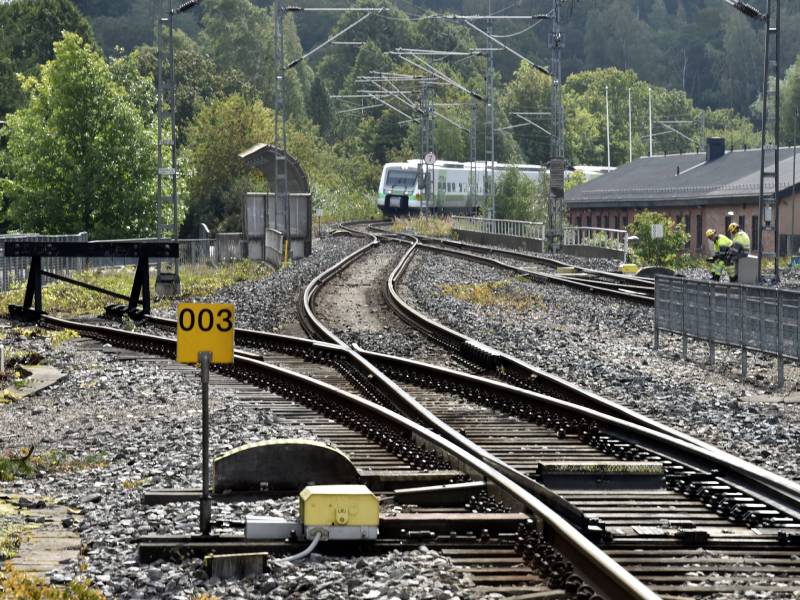 AN INVESTIGATION by Helsingin Sanomat reveals the National Enforcement Authority Finland has frozen more than a thousand freight wagons under the sanctions imposed on Russian businesses, individuals and other entities by the European Union.

The wagons are kept in undisclosed locations on sidings and in machine yards.

“We don’t want to see any vandalism targeted at the wagons or people trespassing in machine yards, causing dangerous situations,” explained Eljas Koistinen, the chief commercial officer at VR Transport.

Helsingin Sanomat on Saturday highlighted that the detained wagons could form a train that is 20 kilometres long, about 20 times longer than the longest freight trains in Finland. The number of wagons still accounts for “well under” 10 per cent of the freight wagons on the rail network in Finland, according to Koistinen.

The seizure decisions issued thus far point to owners such as VEB.RF, a Russian state development corporation, Otkritie FC Bank, one of the largest full-service commercial banks in Russia, and JSC GTLK, the largest leasing company in Russia.

The value of the detained wagons is counted in the millions, if not a few dozen millions. The producer price of one raw-wood wagon, for example, is about 50,000 euros.

The wagons vary in age and condition, however.

The National Enforcement Authority has also detained large and valuable raw material shipments, according to the daily newspaper.

Over 1,285 tonnes of acetic acid is housed in a warehouse in Kotka and over 260,000 tonnes of iron ore pellets in a port area in Kokkola. With iron ore valued at roughly 150–170 euros per tonne, the pellets are presumably the single most valuable asset detention made under the sanctions regime in Finland.

The Finnish Constructional Steelwork Association told Helsingin Sanomat that Finland was not the final destination of the pellets.

Among the most valuable assets frozen under the sanctions are also assets owned by the Rotenbergs, a family of Russian oligarchs with close ties to President Vladimir Putin. Vita Villa, a villa owned by Boris Rotenberg in Hanko, has been valued at eight million euros by Finnish enforcement authorities.

The National Enforcement Authority has evaluated assets frozen under the sanctions as the decisions have been made. The total value of detained and seized assets is presently estimated at around 76 million euros, but the total is rising as the valuations continue and more assets are frozen.

It is already possible to say that over 80 million euros in Russian assets has been frozen in Finland, according to Helsingin Sanomat.