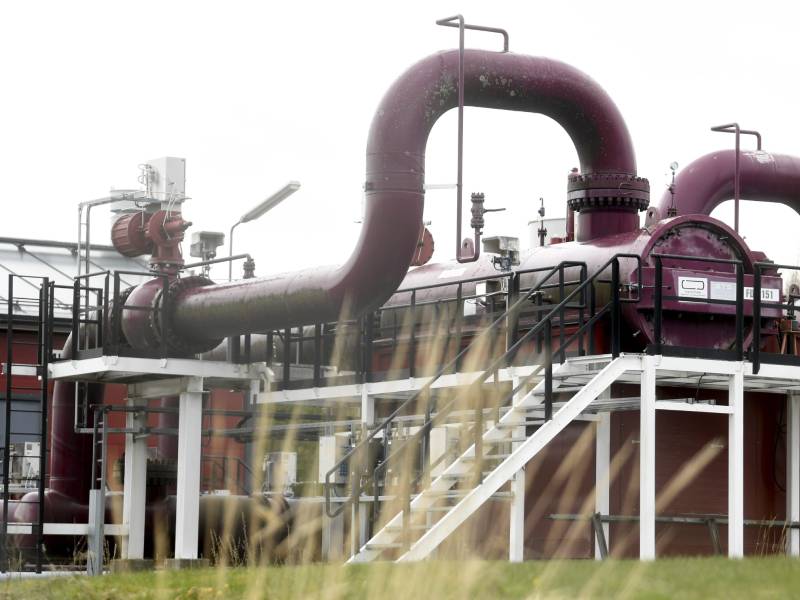 THE DISPUTE between Finland and Russia over natural gas payments has intensified.

Gasum, the Finnish state-owned importer and distributor of natural gas, revealed yesterday it is taking its natural gas supply contract to arbitration over the unilateral payment-related demands made by Russia’s Gazprom Export.

“Gasum does not accept Gazprom Export’s requirement to switch to rouble payments and will consequently not make payments in roubles or under the proposed payment arrangement. In addition, the companies are in significant dispute over other claims submitted under the contract,” the company stated in a press release on Tuesday.

Gazprom has asked Gasum to respond to its demands by Friday, 20 May. Helsingin Sanomat has reported that the same deadline has been given to natural gas buyers in other parts of the European Union.

It is possible that the disagreement results in the discontinuation of natural gas deliveries from Russia to Finland on Saturday, according to Gasum. The Finnish natural gas infrastructure – namely, the liquefied natural gas terminal ships and the natural gas pipeline between Finland and Estonia – is not believed to suffice to compensate for the possible cutting off of gas supply from Russia.

Gasum stated that it has prepared for the possibility in co-operation with its clients and security-of-supply authorities.

“We’re able to utilise various purchase channels and store gas to meet the acute needs of our clients in the summer season, assuming there are no challenges with the distribution capacity,” Mika Wiljanen, the CEO of Gasum, said to Helsingin Sanomat on Tuesday. “Challenges will arise later in the winter, when the limitation will be the capacity of the Baltic Connector pipeline between Finland and Estonia.”

He declined to disclose the amount of natural gas stored to guard against disruptions, citing the sensitivity of the issue.

Helsingin Sanomat highlighted in its report that natural gas is not as critical for Finland as it is for many countries in, for instance, Central and Southern Europe. Gas accounted for only five per cent of total energy consumption in the country last year and, in energy production, it can be replaced fairly easily with other fuels.

Finnish authorities have indicated their readiness to resort to special measures to guarantee the availability of gas for households that use gas for heating.

Wiljanen said Gasum had no choice but to recourse to arbitration.

“We will do our utmost to be able to supply our Finnish customers with the energy they need,” he underlined in the press release.

Russia last weekend halted electricity exports to Finland, citing “difficulties in receiving payments for electricity sold to the market”. Fingrid, the power transmission system operator in Finland, has estimated that the suspension of electricity imports should lead to no significant increases in electricity prices.