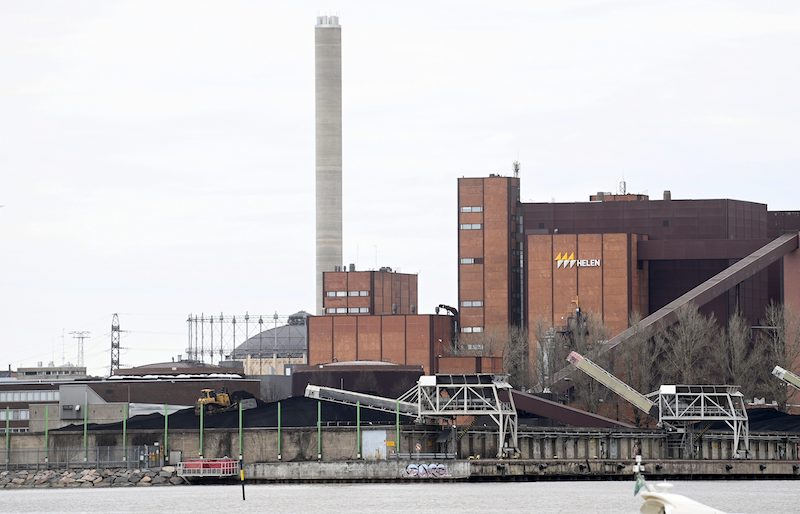 Finnish national electricity transmission grid operator Fingrid Oyj also said in a statement on Friday that RAO Nordic Oy will suspend imports of electricity to Finland at 1:00 a.m. local time on Saturday.
"According to RAO Nordic, further direct or bilateral sales of electricity imported from Russia will be halted until further notice due to problems in receiving payments for electricity sold on the market," Fingrid said.
"RAO Nordic Oy has been importing electricity from Russia to Finland and selling it to Nord Pool exchange for many years. Unfortunately, we are forced to note that for the volumes which have been sold on Nord Pool exchange since the 6th of May funds have not yet been credited to our bank account. This situation is exceptional and happened for the first time in over twenty years of our trading history," said the company.
"Unfortunately, in the current situation of lack of cash income, RAO Nordic is not able to make payments for the imported electricity from Russia. Therefore, we are forced to suspend the electricity import starting from 14th of May," they added.
However, RAO Nordic Oy has confirmed that the lack of electricity import from Russia will be compensated by Sweden. Furthermore, more electricity will be generated in Finland, reported TASS.
"Finland's self-sufficiency in electricity generation is constantly improving. In particular, the amount of Finnish wind power generation is increasing every year. This year alone, an additional 2000 megawatts of new wind power is expected to come online. Finland is expected to become self-sufficient in electrical energy in 2023," said Fingrid.
Meanwhile, RAO Nordic Oy is optimistic that the situation will improve quickly and that the electricity trade with Russia will resume soon enough.

According to Statistics Finland, most of energy products were imported from Russia, around 52 per cent of the total value of energy imports. Among energy products, the biggest were imports of crude oil, of which Russia accounted for 80 per cent in 2021.
The value of natural gas imports more than doubled in 2021, even though the amount remained more or less unchanged compared to the previous year.
The value of electricity imports nearly tripled, although measured by volume only 12.5 per cent more electricity was imported than in the previous year.
The value of energy exports grew by 17 per cent in 2021. The biggest share, 25 per cent of all energy products, was exported to Sweden.
Oil products accounted for 83.5% of energy exports by value.