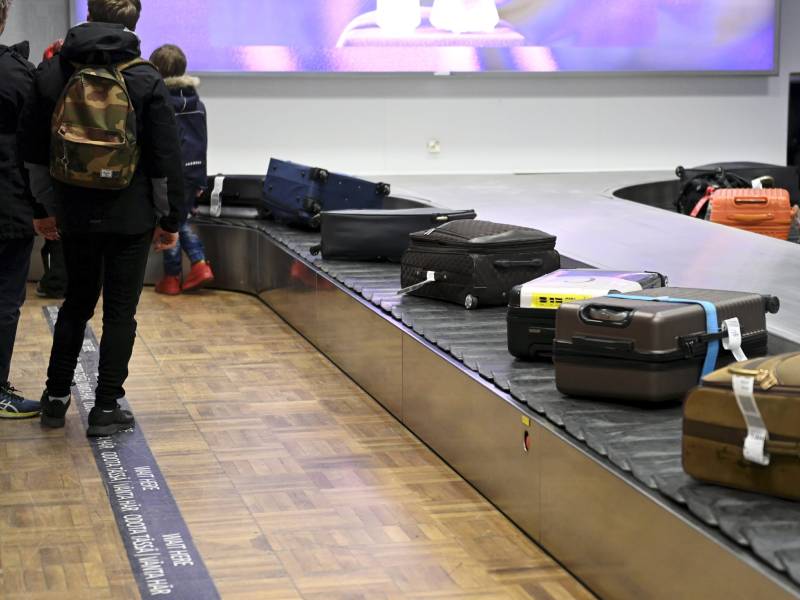 THE TOURISM INDUSTRY in Finland remains optimistic about a solid summer season despite the difficulty of making predictions about what lies ahead, Kristiina Hietasaari, the senior director at Visit Finland, told Helsingin Sanomat on Saturday.

“We expect the summer to be better than the previous summers because the borders are open and travel is freer,” she said.

The expectation is founded partly on sustained interest in domestic travel.

“It’s because there are once more reasons to travel,” explained Christian Borg, the commercial director at Scandic Hotels. “There are events, summer theatre plays, festivals and whatnot. Many spent the previous summers at their cabins due to the disease situation and restrictions.”

While he expects nature travel to continue to appeal to the public, also Helsinki and other major cities should start seeing increases in visitor numbers.

Heli Mäki-Fränti, the managing director at Finnish Tourist Association, told that responsibility and sustainability are continuing to emerge as trends that define travel choices: domestic trips are made by rail or other modes of public transport, whereas international ones suggest a preference for direct flights and destinations in Europe.

“The green transition and responsibility are clearly emerging again as themes in travel choices as the pandemic begins to abate.”

While the past two summers were record-breaking for some domestic destinations, as people flocked to hiking trails and the best-known sights in provinces, domestic visitors do not utilise services similarly to international travellers, looking mostly for accommodation and restaurant services. Camping sites consequently fared well, but amusement parks and accommodation services in the capital region struggled.

A large number of bankruptcies was nonetheless avoided largely due to state-sponsored support schemes, according to Mäki-Fränti.

Many of the companies that barely survived the pandemic, however, are currently struggling with cash flow issues. “Across Europe, we’re hearing the message that companies don’t have the [financial] buffer to make investments. A labour shortage is another problem that may even be limiting the growth of companies,” she said.

“International travel has recovered considerably slower here than in, for instance, other Nordic countries because Russia has been the single largest source market,” told Hietasaari. “Asian and Russian travel’s combined effect amounts to losses of over a billion euros a year. Recouping that will take time.”

Visit Finland has trained its focus on Central Europe, aiming to generate interest in France, Germany and the Netherlands.

“The outlook is positive. France and the Netherlands have picked up a lot of pace, for example. Flight bookings from Great Britain for June—July are only 10 per cent lower than in the corresponding period in the record year of 2019,” highlighted Hietasaari.