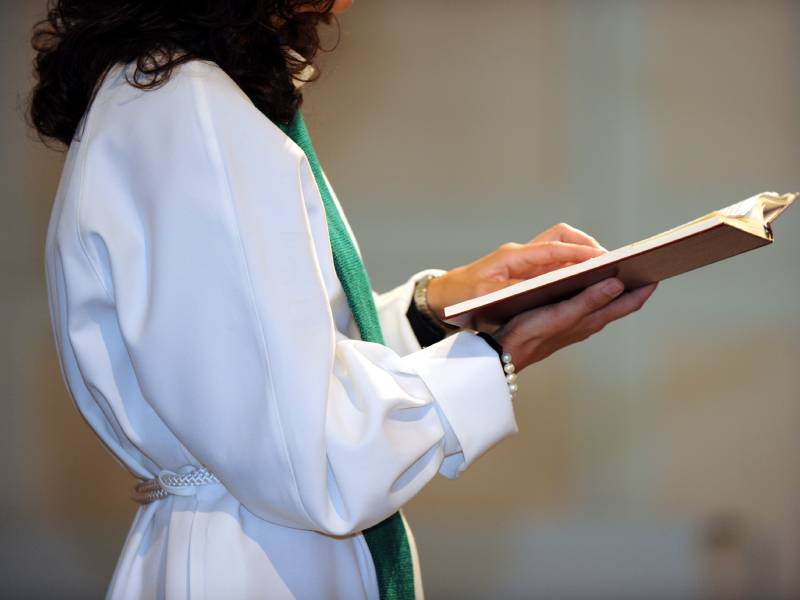 THE NUMBER of marriages fell to its lowest level in more than a century in Finland in 2021.

Statistics Finland on Friday revealed that a total of 19,579 marriages, including 19,204 opposite-sex marriages, were registered in the country in 2021, representing a drop of 2,503 from the previous year.

The number of marriages between same-sex couples decreased from 395 to 375. More than two-thirds (265) of the marriages were between women and the rest (110) between men.

The average age at first marriage dropped by around half-a-year among both men and women, with men walking down the aisle for the first time at the average age of 34.2 years and women at the age of 32.2 years.