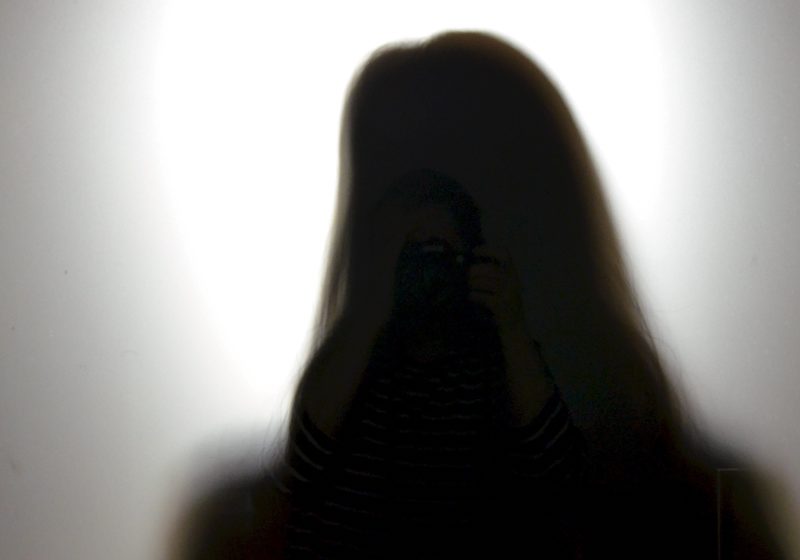 The number of clients seeking help in the assistance system for victims of human trafficking has been growing strongly in Finland since 2015. The number of people helped almost doubled each year until 2020, after which the COVID-19 pandemic partially stabilised the number.

Jutta Saastamoinen, who has studied the matter in the European Migration Network, believes that a significant number of victims still lack the help they need and that the phenomenon of trafficking in human beings is partly hidden from the authorities. According to a new study, more than half of the victims of human trafficking registered in EU Member States are third-country nationals. In Finland, this figure is up to 90%.

Trafficking in human beings is a serious crime against individual freedom, the most common forms of which in Europe are, according to a recent study by the European Migration Network (EMN), sexual exploitation and forced labour. Other forms of human trafficking identified include coerced participation in crime, forced begging, organ trafficking, forced marriages and illegal adoptions.

“Customers who have been guided to the assistance system in Finland have mostly been subjected to forced labour. The second most common form of human trafficking in Finland is sexual exploitation,” says Saastamoinen, adding:

“Human trafficking related to labour exploitation has mostly been detected in Finland in the cleaning, restaurant and construction industries and, to some extent, in the beauty care industry and farm work.”

According to Saastamoinen, the forms of human trafficking are highly dependent on gender. Women and girls are overrepresented in the statistics on victims of sexual exploitation and forced marriages, whereas men and boys constitute a majority of the victims of labour exploitation.

Not many victims dare, or know how, to seek help

“However, some of the victims still lack the help they need and the phenomenon of trafficking in human beings is partly hidden from the authorities,” says Saastamoinen. The detection of human trafficking is important both in terms of helping the victims and in terms of eradicating the phenomenon. According to Saastamoinen, this issue is particularly topical right now, as the war in Ukraine has sparked an influx of an unprecedented number of vulnerable people who may be exposed to exploitation and human trafficking.

Instead of the authorities, victims may first seek help from organisations. Pia Marttila, Coordinating Specialist for Victim Support Finland, often sees such cases in her work:

“Victims of human trafficking who contact us are often afraid to seek help from the authorities at first, because they are afraid of the negative consequences for themselves and their loved ones. They may fear, for example, that the perpetrator's retaliation or the application for assistance would lead to the loss of their right of residence or that of their family members. Sometimes, the fear may even be justified, but the fear of the victim may also be based on false information provided by the perpetrator, which is intended to prevent the victim from seeking help. We constantly try to correct such erroneous perceptions in our customer work, but sometimes it can take a long time before the customer has the courage to go to the authorities in such a situation,” Marttila says.

Fear of refoulement may hinder people from seeking help

One of the challenges identified is the high threshold for obtaining a residence permit for victims of trafficking in human beings:

“Victims who are third-country nationals may find it particularly difficult to report human trafficking to the authorities if there is uncertainty as to whether they will be granted a residence permit. There may be fears that, as a result of the initiation of the administrative process, they will be returned to their country of origin, where they will be in danger of falling back into the hands of human traffickers,” says Saastamoinen, adding:

“For example, a victim of labour exploitation may lose their right of residence in Finland if they have a job based on exploitation, because without a job, their income will not be sufficient to secure their livelihood. Employers may use the threat of losing the residence permit as a means of extorting the victim. An amendment to the law that entered into force in 2021 aims to improve the legal position of victims of labour exploitation in such situations, but there has not been enough time to establish an application procedure yet.”

The resources of the authorities also affect the ability to investigate crimes and the timeliness of the investigation. If the investigation is delayed, the perpetrators will have time to hide their tracks. From the victim's point of view, it is problematic that access to assistance is linked to criminal proceedings over which the victim has no influence. This link between criminal proceedings and assistance to victims is currently being examined in a legislative project set up by the Ministry of the Interior.

The role of the organisations as bridge-builders between victims and authorities is important and lowers the threshold for victims to report a crime. “A victim who is afraid of the consequences may find it easier to start by relaying their situation to a third-sector operator with whom they can review the situation and find out the options available to them for seeking justice and help, and to discuss how seeking help can affect their situation and that of their family. The majority of our customers end up reporting a crime or at least seeking official help,” says Marttila at Victim Support Finland.

Although progress has been made in many areas in Finland, Saastamoinen estimates that one major problem is that trafficking in human beings related to criminal activities is not sufficiently identified. The general challenge in relation to the whole phenomenon of trafficking in human beings is that the authorities responsible for the detection of trafficking and the identification and protection of victims can only operate within their limited resources and authorisation.

Human trafficking is an issue that can be solved

The EMN national report reveals that anti-trafficking work in Finland has taken significant strides during the observed period of the report (2015-2020). The efforts of authorities and a strengthened political will to prevent trafficking in human beings has yielded results. There is still a lot to be done, however:

”Trafficking in human beings is not an uncontrollable force of nature, rather a societal issue that can be solved. It can be prevented and stopped and an impact can be made. More and more victims are getting the help they need”, says the anti-trafficking coordinator Venla Roth from the Finnish Ministry of Justice, and continues:

”Anti-trafficking work requires coordination and teamwork and Finland has been quite ambitious in this respect. One prime example is the new cross-sectoral Action Plan against Trafficking in Human Beings.”