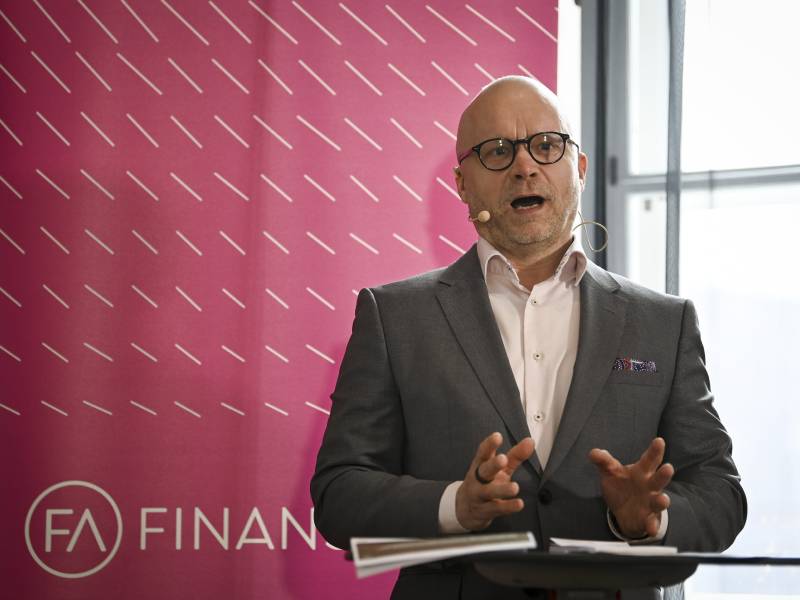 LABOUR SHORTAGE remains the primary obstacle to growth for small and medium enterprises in Finland, according to Mika Maliranta, the director of the Labour Institute for Economic Research (Labore).

Etla has calculated that around 150,000 unemployed people find themselves in an inactivity trap in Finland. The research institute defines inactivity trap as a situation where taxes would eat up a minimum of 75 per cent of the additional income earned by returning to work. Kangasharju, though, acknowledged that people behave differently and the threshold does not apply to all unemployed.

“Some may find going to work unappealing if society takes half of the new earnings and others when the share is 90 per cent. We can never fully grasp how many people are really opting not to work for these reasons,” he reminded at a press conference held in Helsinki on Monday by Finance Finland.

Etla’s analysis suggests that the traps have become a slightly smaller problem since 2015.

Kangasharju and Maliranta participated in the seminar to offer their thoughts on how to preserve the country’s appeal as an investment destination.

Maliranta identified Denmark and Sweden as examples of how well the Finnish economy could do, reminding that inactivity traps in the two countries are even higher than in Finland.

“If inactivity traps are so important, you can think about how dizzying growth rates could be achieved in Denmark and Sweden if they eliminated these even worse inactivity traps,” he commented.

Kangasharju said the traps here may not be as high, but they have caught more people than in Denmark and Sweden.

“Finland has a particularly high number of people in these traps, which may not be as high but are traps nonetheless. Our welfare benefits are distributed so much also to high-income earners,” he explained, pointing to a situation where daycare fees become a work disincentive for an unemployed person with a family.

“The tax on employment participation is close to a hundred and it isn’t worthwhile to accept work,” he said.

If Finland wants to accelerate economic growth, it should follow in the footsteps of Sweden, according to Kangasharju. Sweden has taken action to reduce the tax burden of middle and high-income earners.

“Fifteen per cent of Finns are in a situation where society’s valuation of them is negative. Our taxation is already so tight that relaxing taxation would increase our tax revenues,” he argued, reminding that taxation can become an obstacle to advance one’s career and encourage people to transfer their earnings abroad.

Etla has estimated that up to 900,000 people in the country are already in an earnings trap, meaning that taxes would eat up at least half of an increase in earnings.