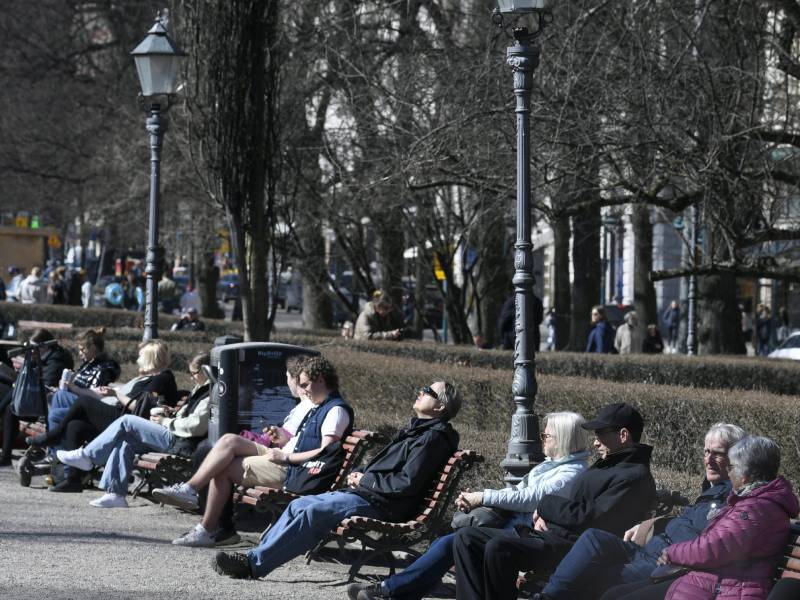 OVER A HUNDRED international cruise ships have cancelled their visit to Helsinki in 2022 due to the invasion of Ukraine by Russia, reports Helsingin Sanomat.

The Port of Helsinki revealed to the newspaper that international cruise lines had made more than 300 preliminary berth bookings in the city for this summer, but only 170 of the bookings remained in place in late April.

The number of cancellations is unusually high, Eeva Hietanen, the director of communications at the Port of Helsinki, told on Saturday.

Staffan Teromaa, the harbour master at the Port of Helsinki, added to Helsingin Sanomat that the war has prompted several international cruise lines to call off their visits to St. Petersburg, Russia and other ports in the Baltic Sea, including Helsinki. Some cruise lines, on the other hand, have adjusted their itinerary to include an overnight stay in the Finnish capital.

“When St. Petersburg shut down, ships were re-routed and it’s seen as an increase in overnight stays in Helsinki. Cruise ships usually arrive in the morning and leave for the next port in the afternoon or  evening,” he said.

The Port of Helsinki welcomed 303 ships during the record year of 2019. The ships brought almost 605,000 passengers and 25 million euros in crew and visitor spending to the city, according to a study by the Port of Helsinki.

The cruise season in Helsinki began on 14 April with the arrival of M/S Hamburg, a cruise ship operated by Italy’s Iss-Tositti.