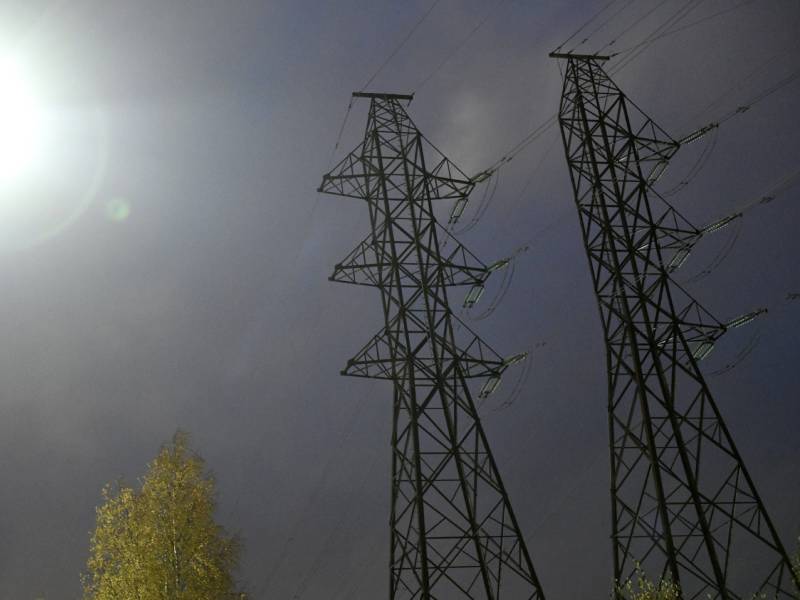 Power lines near the substation of Fingrid in Vantaa, Southern Finland, in October 2020. (Heikki Saukkomaa – Lehtikuva)

ELECTRICITY IMPORTS from Russia to Finland have been restricted since Sunday.

The decision, it elaborated, is based on an assessment of risks arising from the prevalent international situation. Reima Päivinen, a senior vice president at Fingrid, confirmed to Helsingin Sanomat that the risks refer to possible Russian attempts to influence the debate and possible application process concerning Nato.

Warnings of such attempts have been heard from authorities, policy-makers and researchers alike.

President Sauli Niinistö has estimated that the influence attempts may even be “quite heavy-handed”. The Finnish Security Intelligence Service (Supo), in turn, has specifically encouraged energy infrastructure operators to prepare for cyberattacks.

Päivinen declined to comment further on what sort of attempts the capacity restriction can shield against.

“I don’t want to go into that in more detail,” he said to the newspaper. “This relates to the possibility that a third party wants to destabilise the electricity system of Finland. The decision is an attempt to secure the operational reliability of the system.”

He confirmed that the decision will effectively also reduce electricity imports from Russia, as the cross-border transmission capacity has been utilised all but fully in recent weeks. Finland imported about 11 per cent of the electricity it consumed last year from Russia.

Fingrid also stated that it will completely shut down the transmission capacity to Russia during the commissioning testing of OL3, the third reactor at Olkiluoto Nuclear Power Plant.

“Drop tests will be carried out at Olkiluoto 3, during which the facility’s entire capacity drops off the grid at once. This is a fairly large change in capacity, close to the threshold the electricity system can typically withstand. We want to avoid a situation where other network disturbances occur simultaneously,” said Päivinen.

Jukka Lassila, an associate professor at LUT University in Lappeenranta, said the decision to restrict electricity imports is unusual but understandable in light of the societal significance of the electricity transmission system.

“It’s relatively unusual that a decision like this is made to reduce the risk of influence. Nothing like this has happened before,” he told Helsingin Sanomat. “If electricity transmission is somehow disrupted, it’ll have direct and indirect effects on the functioning of society.”