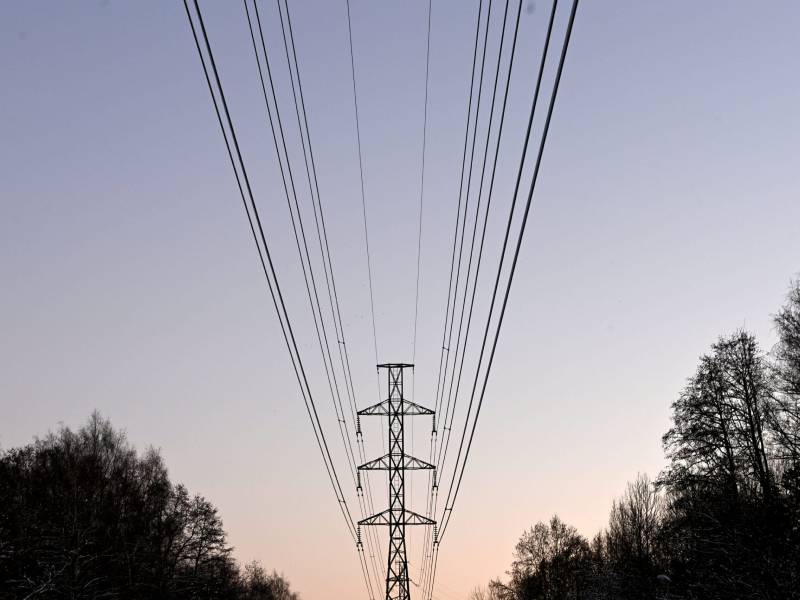 PRIME MINISTER Sanna Marin (SDP) on Sunday said Finland’s reliance on Russia for energy will end soon but stopped short of providing an exact timetable for the transition.

“I’d say soon – we’re talking about weeks or months rather than years when it comes to Finland,” she stated during her regular interview on YLE Radio Suomi. “I won’t shed light on any detailed timetables.”

The Ministry of Economic Affairs and Employment, she added, is one of a handful of ministries working to ensure the transition can be achieved soon.

While the European Union has resorted to unprecedented sanctions to compel Russia to end its war of aggression in Ukraine, the sanctions did not target the country’s most significant source of revenue – energy – until last week, when the 27-country bloc announced a ban on the purchase, import and transfer of coal originating in or exported from Russia.

The ban is to enter into force no later than in August.

Marin stated already a month ago that it is untenable that member states are continuing to finance the war by purchasing energy from Russia. Energy imports have nonetheless continued to both the EU and Finland.

Josep Borrell, the EU’s High Representative for Foreign Affairs and Security Policy, lamented last week that the bloc has paid 35 billion euros for energy supplies to Russia while pledging one billion euros in military aid to Ukraine.

Marin on Sunday stated to YLE that Finland is better positioned than many other member states particularly in regards to electricity: the Nordics have a common electricity market and grid connections exist between Finland and both Sweden and Estonia.

YLE on Monday asked Finnish Energy how Russian energy imports could be switched off if the requisite political decision is made soon.

Crude oil is the most economically significant category of energy imports, adding up to roughly 2.7 billion euros in 2020.

The oil is converted into petrol and diesel at the refinery of Neste in Porvoo, Southern Finland. The Finnish petroleum company has already announced it intends to purchase crude oil from other sources, although shipments of oil have continued to arrive from Russia.

Jari Kostama, the director of energy production at Finnish Energy, reminded YLE that OL3, the reactor that is in test use at Olkiluoto Nuclear Power Plant, will significantly increase electricity generation capacity in Finland. At full capacity, he highlighted, the reactor will generate more electricity than is technically possible to import from Russia.

Wind power capacity, meanwhile, is growing at a pace of roughly 1,000 megawatts a year.

Finland is currently exporting natural gas through three small-scale liquefied natural gas terminals and a gas pipeline to Russia. About half of Russian gas imports, which amounted to 232 million euros in 2020, is used in industrial production and the other half in heat and electricity generation, according to Energiauutiset.

The Finnish-Estonian plan to lease a large liquefied natural gas terminal ship will facilitate the departure from Russian gas significantly. Heikki Lindfors, a gas market expert at Finnish Energy, said the ship and existing routes will suffice to cover all gas needs when the ship is in Finland.

“When the ship is in Estonia, there’ll be some issues with transfers because the gas pipeline between Finland and Estonia isn’t capable of transferring all of the gas needed. That’s when we’ll have to prioritise gas use, and the industry will take precedence,” he commented to the public broadcaster.

The gas used for heat and electricity production could be replaced with coal, peat and wood, for example.

“Energy companies are preparing for next winter by purchasing alternative fuels to gas, because its availability is unknown,” he said. “We’re in a good situation because we have a couple of months to prepare. Demand for gas is notably lower in the summer than during the heating season.”

Russian wood chips, in turn, have been used particularly by district heat plants, but they can be replaced also from domestic sources.

“Chips imported from Russia can be replaced, and the government has already taken action by increasing funding. Also emergency reserves of peat are being planned. The change will require action from consumers and users, but I believe we’ll manage,” told Kostama.