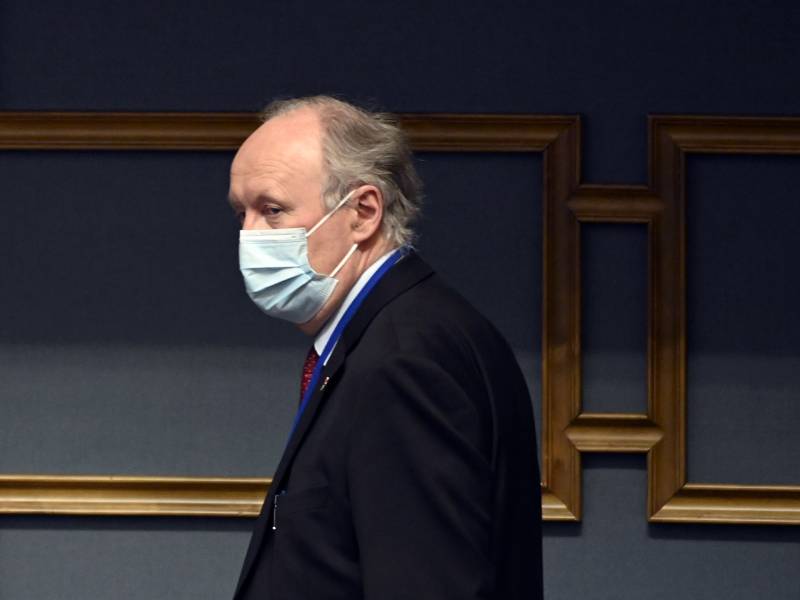 THE MINISTERIAL task force on health and social affairs failed over the weekend to agree on the implementation of a new patient safety act designed to counteract the effects of the ongoing large-scale nursing strike in Finland.

About 25,000 nurses are currently on strike in six hospital districts across Finland.

“I think that the patient safety act that has been drafted should be presented to the government for discussion,” Minister of Family Affairs and Social Services Aki Lindén (SDP) stated to YLE on Sunday.

The decision to do so is unusual, as the ruling parties have yet to find common ground on whether the strike poses such a risk to patient safety that nurses should be obligated to work to guarantee urgent and other essential care.

“I can’t look at this from any other perspective,” he added, pointing to his responsibilities as the minister of family affairs and social services. “If experts are uniformly viewing that patient safety has been compromised, seriously in some respects, I can’t adopt the position that it hasn’t been compromised.”

The act would ensure sufficient staffing levels for essential forms of care, such as intensive care, emergency care, childbirth care and dialysis therapies and other long-term therapies critical for patients. The statutory obligation to perform such duties would only be invoked if authorities have identified the need and failed to secure sufficient staffing through negotiation.

Lindén stressed to the public broadcasting company that the act would not interfere with the right to strike.

The legislative proposal is difficult particularly for the Left Alliance and Social Democrats. Minister of Social Affairs and Health Hanna Sarkkinen (LA) informed her coalition partners last week that the left-wing party is not prepared to proceed with the proposal.

Also the Green League has expressed its desire to first see how local negotiations about the mandatory duties progress.

Access to said forms of care varies across the country, according to Lindén. “Local negotiations about the extent of protected work have resulted in different results in these six hospital districts. The overall assessment is still very unambiguously that patient safety has been compromised.”

The situation is to become more complicated this week as another strike, covering 40,000 nurses in hospital districts, is set to begin on Friday, 15 April.

“On Friday, 85 per cent of special hospital care will be within the scope of the strikes,” said Lindén.

The nursing strike, he pointed out, differs from previous strikes in that no responsibilities were ruled outside the strike in advance and the extent of protected work is being discussed locally on a daily basis.