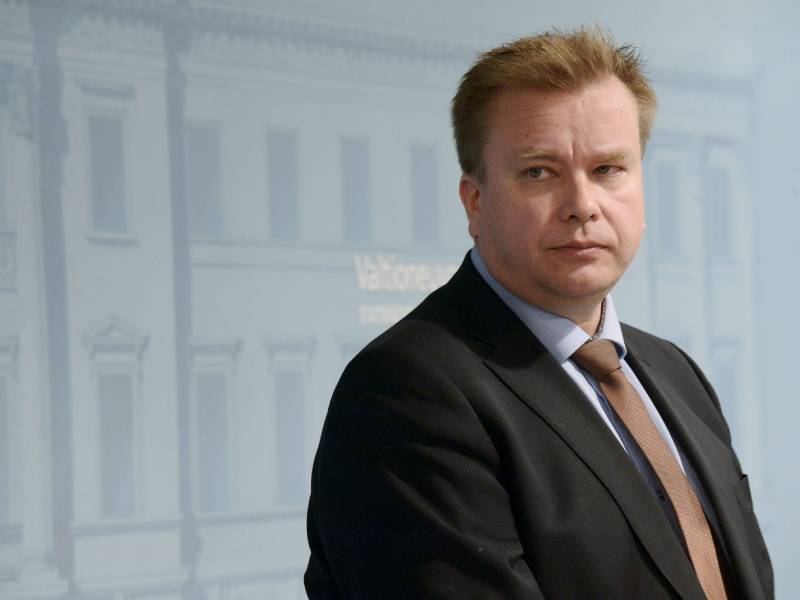 Minister of Defence Antti Kaikkonen (Centre) said in a presser in Helsinki on Wednesday that the Finnish Defence Forces will begin investing in its capabilities immediately. (Mikko Stig – Lehtikuva)

COMMANDER of the Finnish Defence Forces, General Timo Kivinen, views that the newly announced increase in defence appropriations is a significant but necessary investment in the defence capabilities of Finland.

The Finnish government on Tuesday pledged a total of 2.2 billion euros in additional funding for maintaining and developing defence capabilities in 2023–2026.

“Defence materiel procurements will supplement shortages and shortcomings that have emerged over the long term and respond to changing demands in the operational environment imposed by the war in Ukraine,” Kivinen stated in a press conference in Helsinki on Wednesday.

“We’ll hire civilian personnel for fixed-term positions as soon as this year,” he added. “The volume of refresher trainings will go up significantly […] and also other exercise activities will increase. We’ll also incur additional costs from monitoring and safeguarding the territorial sovereignty of Finland.”

“Tens of millions of euros a year will be targeted at equipment maintenance, to make sure the equipment can be used also in sudden situations.”

Kivinen said Russia’s military attack on Ukraine highlights the need for sufficient defence capabilities in circumstances where the attack must be met, at least initially, exclusively with national forces.

The government approved, without any amendments, the request for additional funding presented by the Finnish Defence Forces and Ministry of Defence. Minister of Defence Antti Kaikkonen (Centre) on Wednesday said he went over the request “with a fine-tooth comb” and assured that the justification is solid.

The materiel acquisitions, he added, will begin as soon as this year as the supplementary budget includes an order authorisation worth 1.74 billion euros for 2022–2027.

Kaikkonen described Finland’s existing capabilities as sound but reminded that all previous assumptions have been challenged in the wake of the invasion of Ukraine by President Vladimir Putin’s Russia. The war, he viewed, has demonstrated the importance of functioning defence materiel, sufficient ammunition stockpiles and high willingness to defend.

“The change is a long-term one, and no return to what was is in sight,” he said. “By investing in defence, we’re raising the threshold for us ending up in a military conflict.”

Kivinen said the Finnish Defence Forces will permanently expand its stockpiles of ammunition and spare parts, accelerate the acquisition and adoption of drone capabilities, and beef up its intelligence capabilities. As a number of other countries are also making decisions on strengthening their defence in the new security environment, both the availability and prices of the materiels may be affected.

“We’ll rely on flexibility and good advance planning when it comes to the procurements,” he told.

The Finnish Defence Forces will increase its headcount in accordance with the defence policy report by 500 person-years.

The Russian invasion of Ukraine shows that Finland has developed its defence capabilities from the right premise, according to Kivinen. “Our defence system, which is a combination of weapons systems based on modern technology and a large reserve, it responds to the security challenges of today’s world,” he gauged.