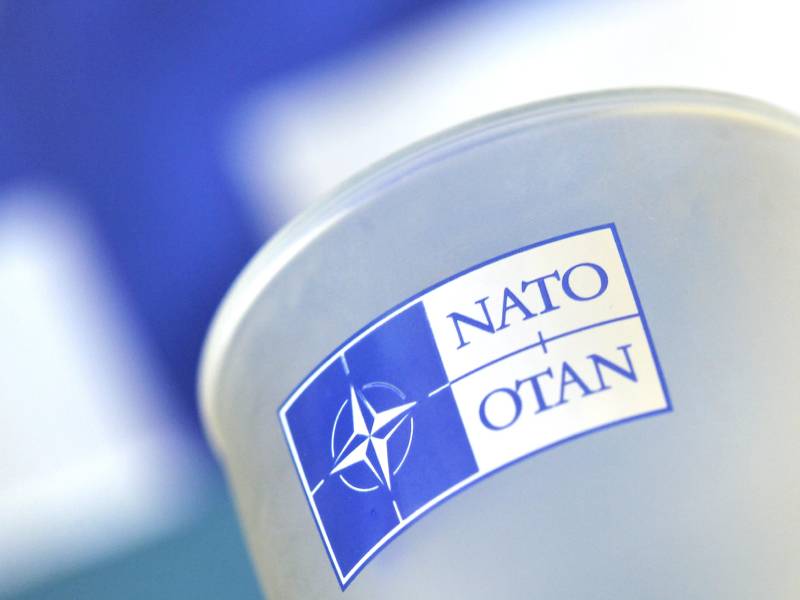 A coffee mug with the Nato logo in Helsinki in November 2017. (Timo Jaakonaho – Lehtikuva)

SIXTY-ONE PER CENT of Finns believe Finland should join Nato, reveals a survey conducted for Helsingin Sanomat by Kantar TNS on 28–30 March.

Public support for membership in the defence alliance is presently higher than ever before in surveys commissioned by the newspaper, having increased by seven percentage points in the past 7–12 days. Opposition to the membership, in turn, has decreased from 21 to 16 per cent.

Almost a quarter of the 1,080 people surveyed for the latest survey were unable to comment on the matter.

As the two most recent surveys were conducted on the internet and the ones prior to them by phone, the results are not directly comparable over the entire 20-year history of the survey.

Helsingin Sanomat highlighted that support for the membership has increased among all groups of respondents, rather than among a particular demographic, in the past couple of weeks.

Sakari Nurmela, the research director at Kantar TNS, told the newspaper that he is not particularly surprised by the seven-point increase in support and five-point decrease in opposition to the membership over the short period of time.

“Swings in views over a short time are natural during a period of change,” he said. “You can be pretty sure that most Finns support Nato membership. Taking into consideration the phenomenon and nature of the issue, it isn’t a wonder that the views haven’t still quite settled.”

Support for Nato membership was higher among men (72%) than women (50%). Under 30-year-olds were the age group with the most reservations about the membership, even though a narrow majority of them declared their support for joining.

President Sauli Niinistö on Wednesday stated on Svenska YLE, the Swedish-language radio channel of the public broadcasting company, that the results of recent surveys should sufficiently demonstrate public support for the membership, a requirement imposed on member candidates by Nato.

“Nato needs to know there’s public support. We already have that, I believe,” he commented. “I haven’t noticed anyone say the Nato surveys that have been carried out don’t tell how it is. If we accept this view, then we’re accepting that, yes, the majority do think like this.”

Niinistö has previously floated the idea of holding an advisory referendum or a large-scale public survey to measure public support for the move.