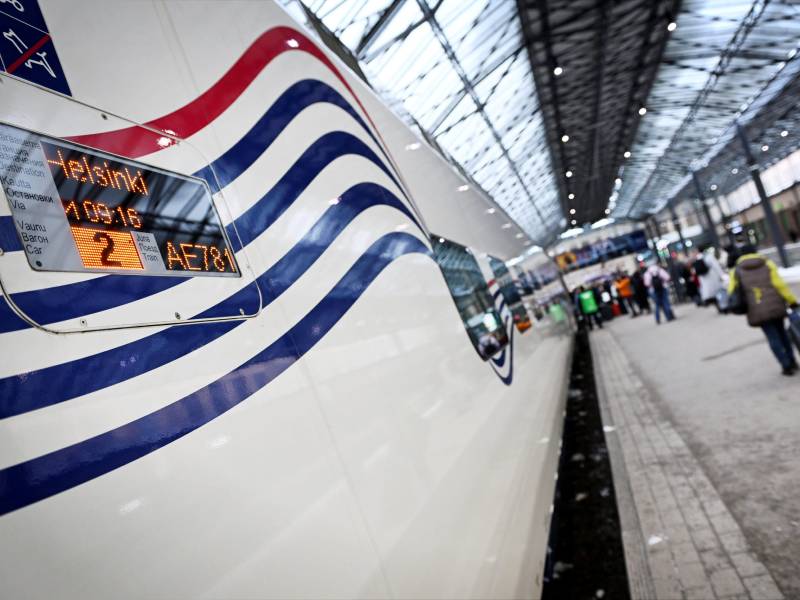 Minister for European Affairs and Ownership Steering Tytti Tuppurainen (SDP) on Thursday issued a letter to VR, the Finnish state-owned railway company operating the trains, stating that the continuing the service is no longer expedient.

Tuppurainen told Helsingin Sanomat that the rail service has been provided to enable Finnish nationals living in Russia to return to Finland. Relatively few Finns remain in Russia.

“We’re now seeing that the situation has changed when it comes to Allegro. Continuing Allegro services is no longer expedient from the state owner’s perspective,” she messaged to the daily newspaper.

The Allegro trains are owned by Karelian Trains, a joint venture of VR and Russian Railways (RZD). Viktoria Hurri, the managing director of Karelian Trains, stated to Kauppalehti yesterday that the trains have been operated so far as per the wishes of the central administration.

The EU and US have both levied sanctions against RZD.