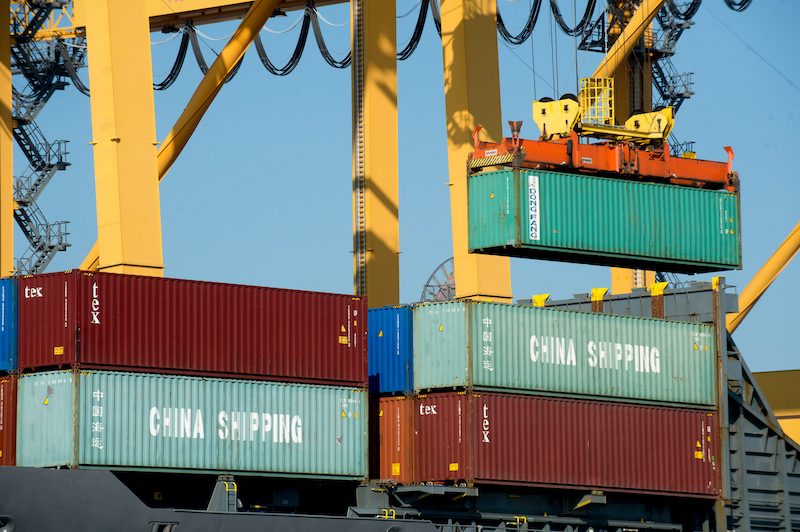 The cooperation has been agreed upon by a Memorandum of Understanding, (MoU) between Finland and Estonia signed on 26 April 2021. The purpose of the MoU is cooperation in the transport sector and exchange of information between the countries in order to promote large-scale transport projects.

The discussion was led by Sabina Lindström, Director General at the Ministry of Transport and Communications and Ahti Kuningas, Deputy Secretary General at the Ministry of Economic Affairs and Communications. The meeting focused on topical transport projects between Finland and Estonia and between Helsinki and Tallinn, on Finland’s 12-year national transport system plan, on Estonia's general plan for transport and mobility and on the situation of the Rail Baltica project. Additionally, the countries’ views on EU’s proposal for a TEN-T Regulation and the continuation of cooperation between the countries and cities were discussed. Also, the status of the fixed link (tunnel) between Estonia and Finland was discussed in the light of national transport plans, regulation and land use decisions.

In future, discussions on topical matters in the transport sector will be held regularly with the city of Helsinki, the Estonian Ministry of Economic Affairs and Communications and the city of Tallinn. The next meeting will be arranged in Estonia.