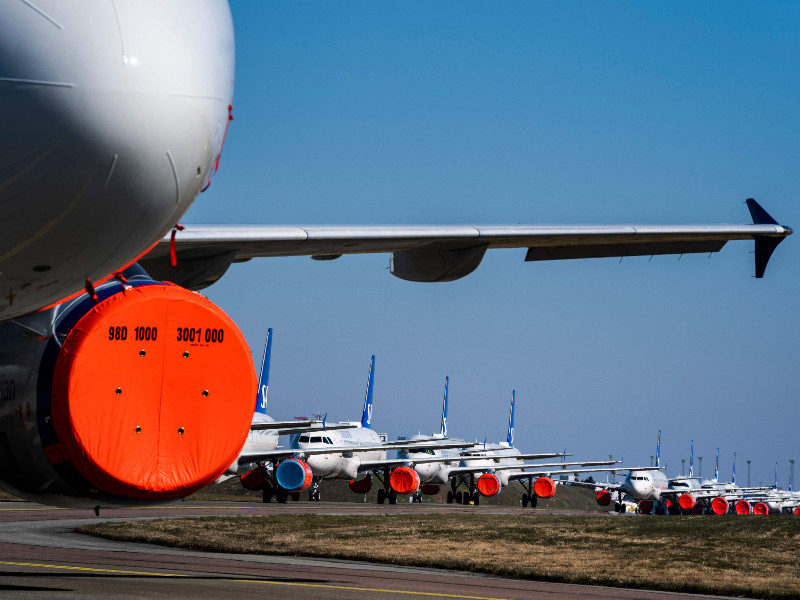 THE FINNISH Transport and Communications Agency (Traficom) on Tuesday revealed that several aircraft have submitted reports of disruptions in GPS signals in central and eastern parts of Finland.

The continuing disruptions were first reported last weekend and have focused in the area between Jyväskylä, Kuopio and Mikkeli.

“The exact number [of abnormal event reports] is unknown. It may be well over 10,” Jari Pöntinen, a director at Traficom, commented to YLE on Tuesday.

Traficom has asked Fintraffic’s air navigation services to issue a notice to air missions (NOTAM) to warn airlines about the disruptions. It assured in its press release that flying remains safe, as airlines have operational procedures for loss of GPS signals, but added that airlines will make their own decisions on whether or not operations remain possible in the circumstances.

Transaviabaltika, an airline headquartered in Lithuania, has reported that its aircraft have been unable to fly from Tallinn, Estonia, to Savonlinna, Finland, since Sunday. Jyri Koponen, a consult at the airline, told YLE that aircraft have lost GPS signals when approaching Savonlinna Airport. The aircraft have attempted to land at the airport every day for the past three days and had to call off the approach most recently on Tuesday.

The disruption is local and occurs around Kouvola, according to Transaviabaltika.

The cause of the disruptions remains unknown. Similar disruptions were detected in Finnish Lapland in 2018 during a Nato exercise in Norway, prompting estimates that they were caused by Russia. No such indications have been detected in connection with the ongoing disruptions, according to YLE.

The public broadcasting company has also learned that disruptions have occurred also in other devices that rely on GPS signals, such as map software and pet trackers.