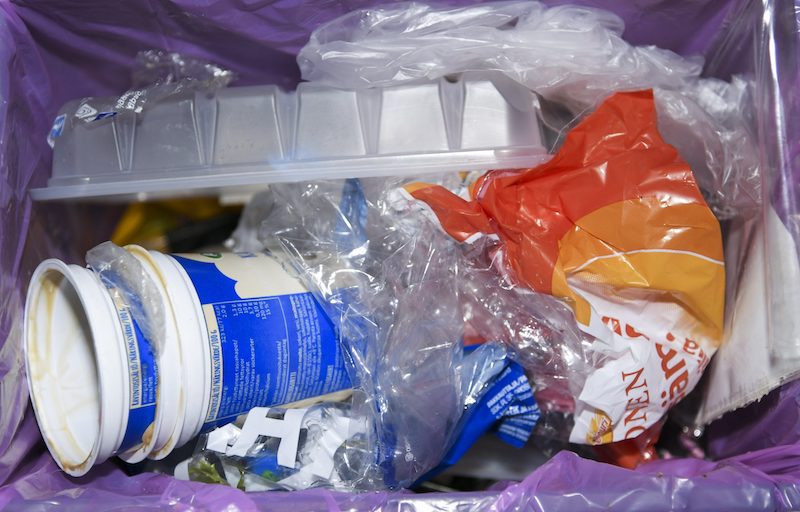 Finland wants to introduce a voluntary Green Deal agreement to reduce the consumption of single-use plastic cups and certain food packages. The aim of the agreement is to find the most effective and, from the perspective of the businesses, feasible ways to fulfil the EU obligations. At the same time, the aim is also to boost the development and creation of new solutions and business models that reduce consumption.

The EU Directive on the reduction of the impact of certain plastic products on the environment requires that the Member States take measures to achieve an ambitious and sustained reduction in the consumption of the single-use plastic products by 2026 compared to 2022. The Member States may decide on their national measures and monitor their progress. The aim of the Directive is to reduce the amount of plastic litter in the environment, especially in marine areas, and to promote a circular economy.

"Reducing the use of single-use plastics has wide support from citizens and companies. It is great that these important sectors now strongly participate in the work to reduce the consumption of plastics. The agreement offers the keys to finding flexible and new solutions to respond to the plastics challenge," says Minister of the Environment and Climate Change Emma Kari.

The efforts to reduce consumption concern plastic cups and packages made wholly or partly from plastic that are used to contain food intended for immediate consumption either on the spot or as take-away without any further preparation. Such products include cardboard beverage cups coated with plastic, boxes for cherry tomatoes that contain plastic, triangle sandwich boxes, individually sold cups of yoghurt, and plastic boxes for salads at supermarket service counters or taka-away food in restaurants.

Parties to agree on quantitative targets during 2023, measures launched immediately

In accordance with the Directive, the agreement aims to achieve an ambitious and sustained reduction in the consumption in numbers of single-use cups and certain food packages (packets) made wholly or partly of plastic.

To achieve the reduction in numbers in 2024-2026 (compared to 2022), ambitious targets will be set for the amount of plastic in tonnes contained in packets. The amounts in tonnes are easier to monitor than numbers. The aim is also that the total amount in tonnes of packets made partly of plastic will not grow compared to 2022. This cannot be reduced by only reducing the percentage of plastic in the products; substitutes for these products are also needed that contain no plastic.

After having made the commitment to the agreement, individual businesses may choose the measures they will take to reduce the consumption. However, the sectors as a whole will make sure that a sufficient number of businesses will take measures to e.g. replace single-use plastic cups or packages with reusable alternatives or with single-use packages that contain no plastic. Consumers can also be charged a separate fee for the use of single-use plastic. If the agreement fails to attract a sufficient number of businesses to participate or it seems that the targets set may not be achieved, the reduction in the consumption will be promoted through legislation.

"Plastics are well-functioning and safe raw materials for packaging, but joint action is needed to reduce the environmental harm they cause. The voluntary agreement gives the businesses the opportunity to choose the best and most suitable ways for them to reduce the environmental impacts of plastic food packages. At first, the measures will probably be targeted to reducing the amount of plastic used in the packages and later, as new plastic-free materials are being developed, to finding substitutes," says Antro Säilä, CEO of the Finnish Packaging Association.

The consumption of single-use cups and food packages is increasing due to the growth in take-away sales of food and beverages and smaller size of packages sold in grocery stores. One reason the rapid growth in take-away sales is the COVID-19 situation. Before that, it represented about 10% of the sales at restaurants, but in 2020 this had risen to about a third. This change strengthens the growth trend that had already started.