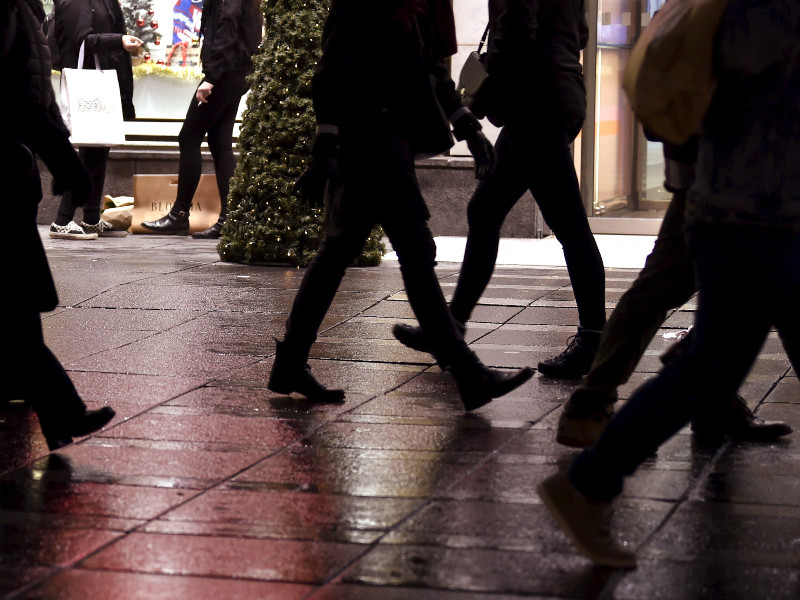 A NEW SURVEY by Helsingin Sanomat has found that 48 per cent of the public believe Finland should apply for membership in Nato, representing a record high in the 20-year history of the survey.

A little over a quarter (27%) of the public are opposed and another roughly a quarter (26%) unsure about the membership, according to the survey commissioned by the daily newspaper.

Support for the membership had risen to an all-time high of 28 per cent in the previous iteration of the survey, in January. The share of respondents who objected to joining the defence alliance, in turn, fell to 42 per cent, dropping below 50 per cent for the first time ever.

The latest survey was conducted over a shorter time period than usual but with otherwise the same methodology due to changes in security environment of Finland caused by the invasion of Ukraine by President Vladimir Putin’s Russia. Kantar TNS interviewed 501 people, about half of the usual number, for the survey by phone between 28 February and 3 March.

The results thus have a margin of error of 4.5 percentage points, instead of 3.1 points.

“You shouldn’t be worried about the margin of error. The result tells the overall result and the change in Finns’ views reliably,” Sakari Nurminen, the research director at Kantar TNS, commented to Helsingin Sanomat on Friday.

“We’ve wanted to use phone interviews for the survey because we have a considerably long time series of Nato views that have been collected in a particular way. It gives a confirmation that the change in views isn’t due to any technical methodological factors. You can be confident that Finns’ views on Nato have changed quite a lot.”

YLE on Thursday reported that almost four-fifths (79%) of Finns view that the development of Russia poses a threat to Finland. More than one in ten (11%) of the respondents contrastively said they are not concerned about the development, whereas 10 per cent said they cannot say one way or the other.

The survey found no significant differences in the views of respondents by gender or political affiliation.

Political scientists pointed out to the public broadcasting company that the results are hardly surprising in light of the ongoing military offensive against Ukraine. Tuomas Forsberg, the director of the Helsinki Collegium for Advanced Studies, added that the crisis may have also given people the freedom to air their views on Russia.

“There’s no longer a need for the kind of modesty that you couldn’t state that Russia is a threat,” he explained.

Johanna Vuorelma, a researcher at the University of Helsinki, said Finns no longer appear to have broad-based confidence in Russia. “The reading is very high. The impression that Russia is unreliable is shared very pronouncedly. You can’t say there are two camps any more, as has been evident earlier when it comes to approaches toward Russia.”

Taloustutkimus interviewed 1,382 people for the survey between 23 and 25 February.