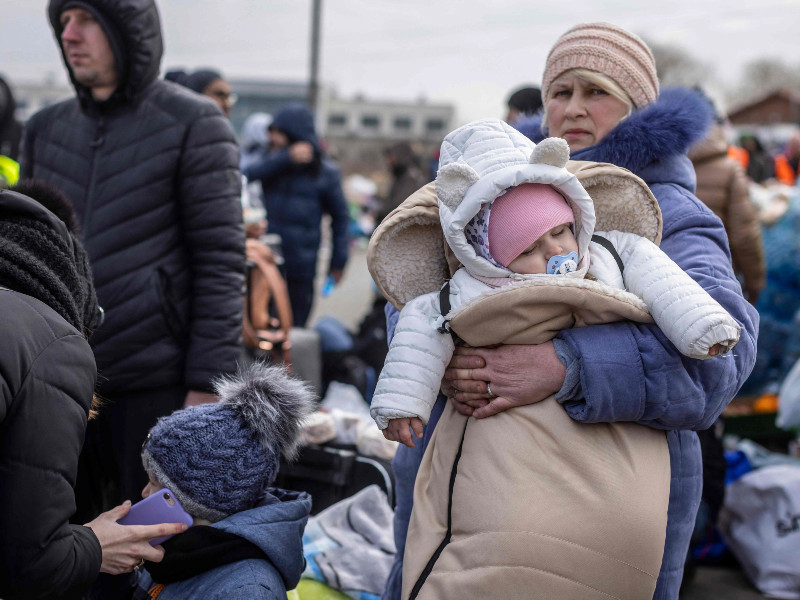 INTERIOR MINISTERS of the European Union are widely supportive of triggering the temporary protection directive, according to Finnish Minister of the Interior Krista Mikkonen (Greens).

Drafted to establish a minimum standard of protection in the event of mass displacement of people, the directive would enable member states to take in certain groups of people even without a passport. The identity of such people would be ascertained using other means, such as other national identity documents.

The interior ministers convened yesterday to devise a common response to the nascent refugee crisis triggered by the invasion of Ukraine by Russia. While no decisions were made in the meeting in Brussels on Sunday, the ministers are set to re-convene and possibly make a decision on Thursday.

“The consistent message was that all European countries are prepared to help and take in Ukrainians,” Mikkonen was quoted as saying by Helsingin Sanomat.

The European Commission will this week ask member states to grant temporary asylum for up to three years to all Ukrainians, Ylva Johansson, the Commissioner for Home Affairs, was quoted as saying by the BBC and The New York Times on Sunday.

Mikkonen pointed out that the situation differs from earlier refugee crises in that the number of asylum applications has remained low relative to the number of people fleeing Ukraine. One reason for this, she viewed, is that the displaced people have been able to turn to their friends and relatives living in communities of Ukrainians elsewhere in Europe.

The UN High Commissioner for Refugees (UNHCR) on Sunday estimated that almost 370,000 people fled the fighting in Ukraine between Thursday, the first day of the invasion, and Sunday.

BREAKING: #Ukraine refugee numbers have just been refreshed - these are based on data made available by national authorities. The current total is now 368,000 and continues to rise.

The Polish Border Guard said over the weekend that roughly 156,000 people have entered the country from Ukraine, with 90 per cent of them finding being taken in by friends or family. Some 71,000 Ukrainians have sought shelter in Hungary and 47,000 in Romania. Romanian Minister of Defence Vasile Dîncu said before the invasion began that the country is prepared to take in over 500,000 refugees if necessary.

Moldova has taken in about 25,000 people from Ukraine.

The Finnish Immigration Service (Migri) is expecting an increase in the number of people fleeing the war instigated by Russian President Vladimir Putin.

Helsingin Sanomat on Sunday wrote that Ukrainian nationals have submitted a total of 57 asylum applications in Finland in 2022, including 35 on Friday and 9 on Saturday. Pekka Nuutinen, the director of the reception unit at Migri, told the newspaper that he is not aware of a single new applicant who has filed the application before crossing the border into Finland.

“Applications have been filed earlier this year and in the most recent couple of days, but it’s our understanding that most of them are from people who’ve already been residing in the country,” he commented.