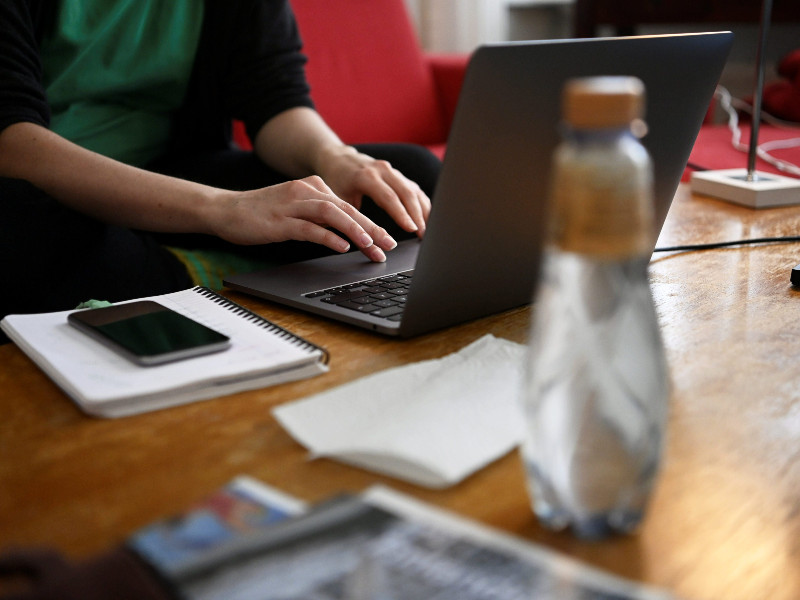 The Finnish government is currently advising employees in areas where the coronavirus is spreading rapidly to work remotely to the greatest extent possible. The recommendation is to epire at the end of the month. (Antti Aimo-Koivisto – Lehtikuva)

THE NATIONAL remote work recommendation is set to expire at the end of February.

The Finnish government on Tuesday stated that the ministerial task force in charge of managing the coronavirus epidemic has expressed its backing to not extending the recommendation in accordance with a proposal from the Ministry of Finance and Ministry of Social Affairs and Health.

“Even if the national remote work recommendation ended, it would be possible to enforce it regionally,” it said in a press release.

The government is currently recommending that employees in areas where the virus is spreading through the community work remotely whenever possible.

The government announced last week it has decided to relax the restrictions adopted to manage the epidemic, stating that the restrictions on restaurants and public gatherings would be lifted at the end of this month. Also the hybrid strategy is being updated with a view to opening society as much as possible, supporting aftercare and re-building and preparing for the possibility that the global pandemic drags on.

An in-principle decision on the update is set to be made at a government meeting on Thursday.