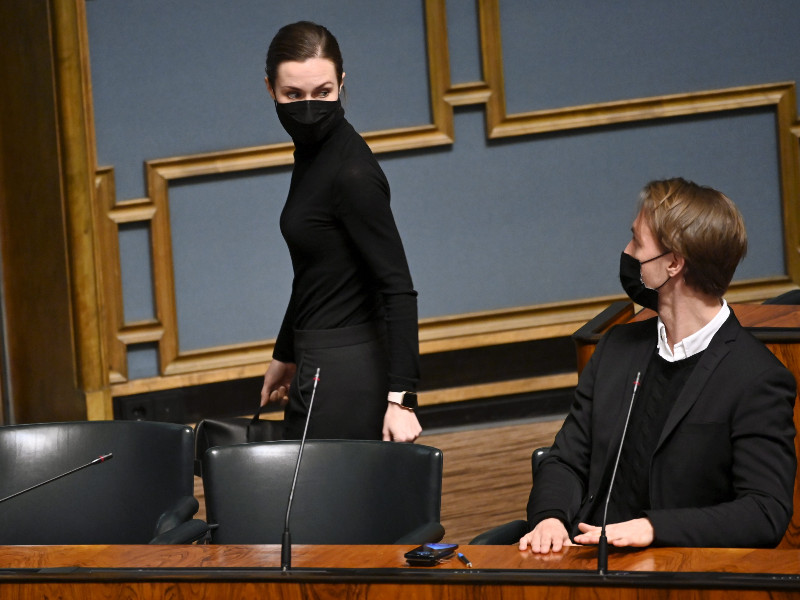 PRIME MINISTER Sanna Marin (SDP) has expressed her readiness to lift the restrictions adopted to limit the spread of the new coronavirus during the course of February.

Marin on Monday stated to a group of senior editors-in-chief that the lifting of restrictions should be carried out gradually in order to strike a balance between the effects of restrictions on the functioning of society and the “relatively high burden” the epidemic continues to put on hospital resources.

“That’s why I want that we give them up as soon as possible,” she was quoted as saying at an event organised by the Association of Editors by STT.

The Finnish government will convene to discuss easing and lifting the restrictions on Wednesday.

Decisions to relax some of the restrictions have already been made. The Finnish government last week decided to extend the opening hours of food restaurants by three hours and to instruct municipalities and regional state administrative agencies to lift the ban on low-risk events to enable facilities such as theatres to operate.

Minister of Finance Annika Saarikko (Centre) told STT on Monday that the Centre is in favour of lifting the restrictions as soon as possible but declined to comment further on the possible timetable.

“We’re seeing examples in other countries that suggest that it’s possible to open society in a controlled but quick fashion,” she messaged the news agency.

While the highly transmissible omicron variant has brought about a spike in infections, the relative numbers of deaths and hospitalisations have been noticeably lower than during earlier waves of the epidemic. This phenomenon has been attributed in public to factors such as higher vaccine uptake and the rather mild nature of the variant.

The Finnish Institute for Health and Welfare (THL) on Friday cited the variant and, specifically, its ability to break through vaccine-induced immunity as justification for supporting neither the use of the coronavirus passport, nor the conversion of the passport into a certificate that is only available to the vaccinated.

Marin on Monday said she was surprised by the change of heart and expects to learn more about the reasons for it on Wednesday.