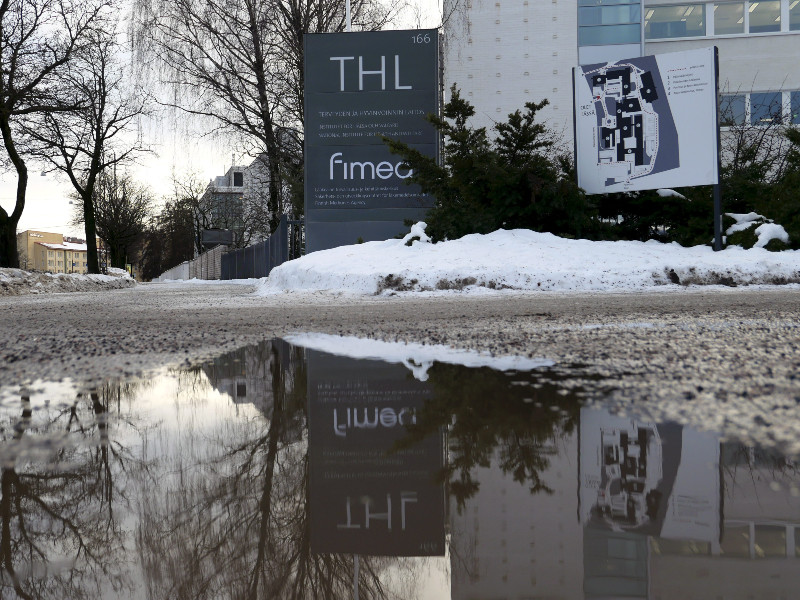 The Finnish Institute for Health and Welfare’s (THL) premises in Helsinki on 13 January 2022. (Teemu Salonen – Lehtikuva)

MARKKU TERVAHAUTA, the director of the Finnish Institute for Health and Welfare (THL), on Wednesday told YLE that Finland should devise a digital vaccination certificate as a replacement for the coronavirus passport.

Tervahauta viewed on YLE’s A-studio that the certificate should contain entries not only for vaccination against the coronavirus disease, but also against other communicable diseases.

“This’d be a little like if we digitalised the Yellow Card, which has been a traditional paper or cardboard certificate,” he said, adding that it could be utilised in contexts such as travel.

The certificate would not contain information about recovery from the coronavirus disease. The Finnish government announced last month it is temporarily suspending use of the first iteration of its coronavirus passport, citing its incompatibility with variants capable of evading vaccine-induced immunity, such as omicron.

Although THL is presently not recommending that the passport be re-adopted, it could potentially later become part of a vaccination certificate, estimated Tervahauta.

MTV Uutiset on Wednesday reported that Tervahauta and Mika Salminen, the head of health security at THL, are of the view that third vaccine doses should gradually be introduced as a requirement for obtaining the passport. They also viewed that granting the passport based on testing is “no longer a functioning way to prevent serious infections”.

“The Covid-19 passport should only be granted based on vaccination or recovery from the disease,” they said in a statement drafted at the request of the Ministry of Social Affairs and Health.