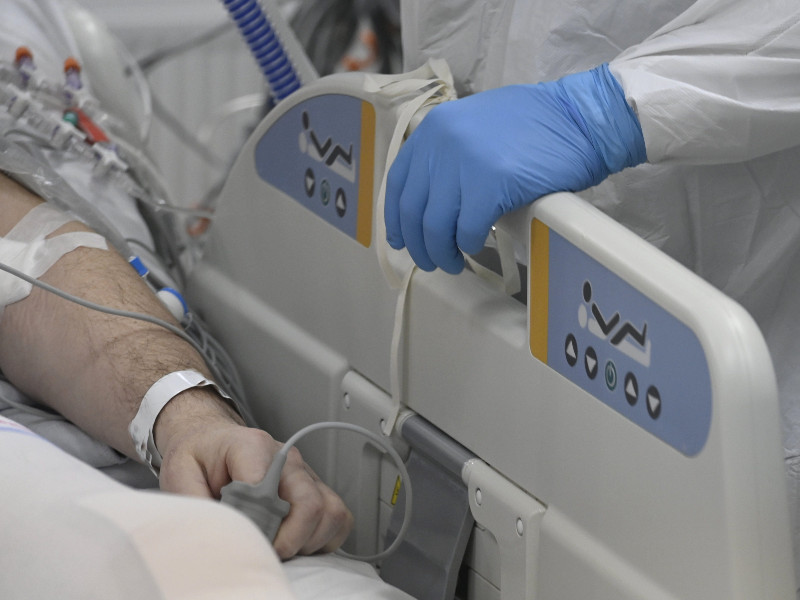 THE NUMBER of Covid-19 patients in intensive care has surged to its highest level since the first wave of epidemic in spring 2020.

YLE on Monday reported that a total of 72 coronavirus patients were in intensive care in Finland on Sunday, representing a drop of one from Saturday. The number of patients simultaneously in intensive care peaked at more than 80 in April 2020.

The situation is concerning, stated Stepani Bendel, the chief physician in charge of intensive care at Kuopio University Hospital.

“It’s difficult in terms of resource allocation. I doubt we’ll be able to make too many patient transfers between the intensive care units of hospitals for other than medical reasons. Since it’s looking like there are coronavirus patients pretty much everywhere, moving patients doesn’t help enormously because there are no places for them,” he said to the public broadcasting company.

While the current situation remains manageable, it has forced hospitals with the highest number of patients to scale down other operations.

The Hospital District of Helsinki and Uusimaa (HUS) detected no significant change in its situation last weekend, with the number of patients in intensive care rising from 21 on Friday to 23 on Sunday. The overall demand for hospital care decreased, with the number of inpatients dropping from 134 to 110.

“The situation is looking fairly good at this moment, as patient numbers aren’t rising rapidly. The situation isn’t exactly bright, but if you compare it to the worst fears it’s a bit brighter in that sense,” noted Asko Järvinen, the chief physician of infectious diseases at HUS.

“If we’re lucky, the situation in the capital region could be easier or at least level off in early February. In other parts of the country, where omicron has yet to become as powerful, the situation is dragging a bit behind. I’m sure the infection and patient numbers will go up there during the course of February.”

The share of so-called incidental infections – infections detected in patients who were admitted for other reasons – in the hospital district has increased markedly since the emergence of omicron. Järvinen revealed that currently nearly 30 per cent of patients infected with the virus initially sought treatment for other reasons.

The phenomenon is reflected also in intensive care units, according to Bendel. While previously about five per cent of the patients tested positive for the virus after being admitted to intensive care, the share hovered around 15 per cent in January.

This has its good and bad sides, he added. Administering treatment becomes more challenging due to the infection controls established for coronavirus patients, but patients with incidental infections are likely to stay in hospital for a shorter period of time as long as they do not develop the lung infection caused by the virus.

The phenomenon has been detected also in the Southwest Finland Hospital District.

“Patients are coming to hospitals, but, because the hospitalisations are a bit shorter, the overall number of patients has remained tolerable,” Mikko Pietilä, the medical director at Southwest Finland Hospital District, told YLE.

“We’re hoping the situation remains as calm as this. There are no guarantees of that, though,” he said.

The hospital district had seven patients in intensive care and 17 in inpatient hospital care on Sunday.