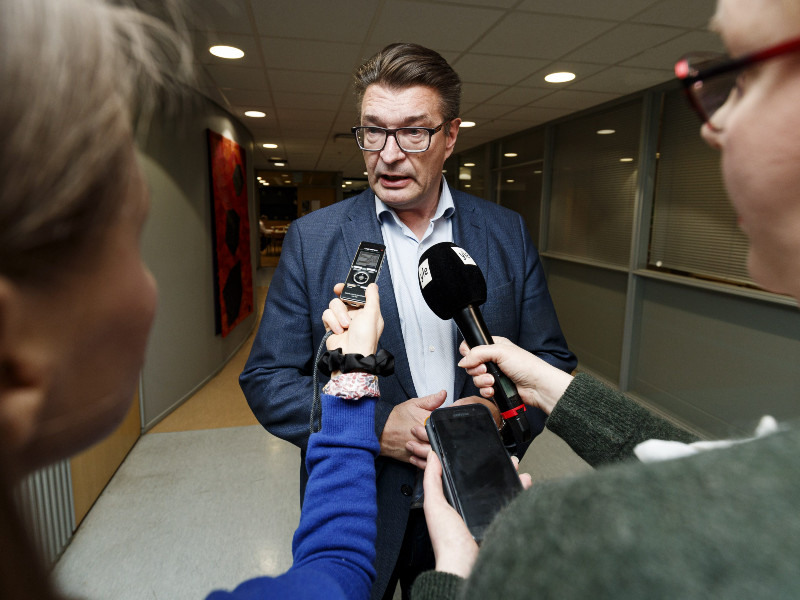 TRADE UNION PRO and Technology Industry Employers of Finland on Thursday settled their differences over the terms and conditions of employment of salaried employees in the technology industry, reports STT.

The industry has thereby averted the strikes and overtime bans that were to begin on Friday, 14 January.

The agreement was found yesterday evening, a couple of hours after the two labour market organisations had found common ground on a collective bargaining for employees in the design and consulting industries with the help of part-time conciliator Leo Suomaa.

Jorma Malinen, the chairperson at Trade Union Pro, said yesterday in a press release that wages were the main stumbling block to finding the agreements. “Both parties to the negotiations were nonetheless prepared to pursue an agreement, which is something we can be pleased about,” he commented.

The raises agreed on for the design and consulting industries, he said, guarantee “reasonable wage development” for all salaried employees in the industries.

“In the follow-up negotiations on salaried employees in the technology industry, we reached a level of general wage increases that corresponds with the needs of people employed in the industry,” he recounted.

Anne Somer, the lead negotiator for Technology Industry Employers, drew attention to the importance of avoiding industrial action and allowing companies to focus fully on their operations.

“The agreements align with agreements reached earlier in the technology industry. We remain hopeful that as many companies as possible find company-specific wage agreements that correspond with their circumstances,” she said.

Companies are able to discuss details such as the level, timing and implementation of wage increases locally. If a local agreement cannot be reached, the wages will raise in accordance with the so-called backstop laid down in the newly negotiated collective bargaining agreement – by 1.9 per cent over the agreement’s two-year term.