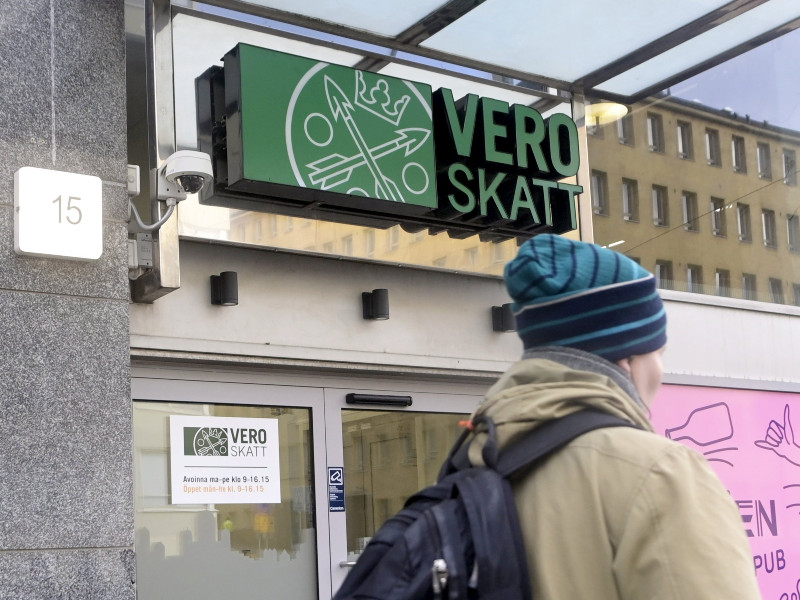 The municipal tax is one of the most important taxes by collected revenue in Finland, generating revenues of about 20.1 billion euros in 2020, according to the Finnish Tax Administration. (Vesa Moilanen – Lehtikuva)

MUNICIPAL TAX RATES were decreased at the start of the year in a dozen municipalities in Finland, reports Helsingin Sanomat.

According to the Association of Finnish Municipalities, the cuts affect around 140,000 Finns. Only 16 municipalities, meanwhile, increased their tax rates for this year, signalling the lowest number since the start of the 2000s. The tax hikes are estimated to affect over 115,000 Finns.

The largest municipalities to revise up their tax rates were Kotka, a roughly 50,000-resident town in Kymenlaakso, and Nurmes, a roughly 9,500-resident locality in Eastern Finland.

Taivassalo, a 2,000-resident locality in Southwest Finland, introduced the greatest tax cuts, slashing its rate from 20.5 to 19.5 per cent. Out of larger municipalities, the greatest cuts were adopted in Rauma and Lappeenranta.

Helsingin Sanomat pointed out that the adjustments represent a noticeable change from recent years, with as many as 39 municipalities raising their tax rates at the turn of 2020 and 2021 and 53 at the turn of 2019 and 2020. The number of municipalities slashing their rates has similarly increased, with only four doing so at the beginning of 2021 and seven at the beginning of 2020.

Finns pay most of their taxes to their municipality of residence. The municipal tax is thus one of the most important taxes in the country by collected revenue, replenishing public coffers with roughly 20.1 billion euros in 2020, according to the Finnish Tax Administration.