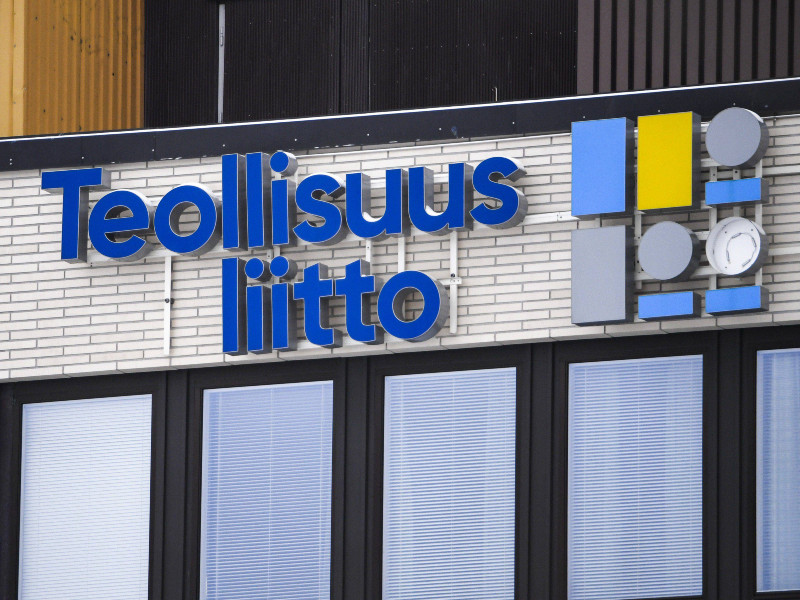 The Industrial Union has a membership of roughly 200,000. (Markku Ulander – Lehtikuva)

THE INDUSTRIAL UNION has announced its readiness to hold a strike that could affect almost 300 companies in the technology and ore mining industries, in a move to break through the deadlock in its collective bargaining negotiations with the Technology Industries of Finland.

The workplace-specific strikes, along with overtime bans targeted at entire sectors, would take place between 14 and 23 January.

Riku Aalto, the chairperson of the Industrial Union, told YLE on Thursday that the union decided to issue the strike warning after failing to find an understanding on wage hikes and the term of the agreement with the Technology Industry Employers of Finland.

“We couldn’t move forward in the negotiations,” he said.

The Office of the National Conciliator tweeted roughly an hour after the strike warning that it would begin efforts to settle the dispute on Tuesday, 4 January.

The strike would have significant economic ramifications. Jarkko Ruohoniemi, the chief executive of the Technology Industries of Finland, on Thursday said it is regrettable that the two labour market organisations failed to thrash out an agreement that makes sense for both cost competitiveness and purchasing power.

“If it were to start, it’d naturally be a very widespread strike with absolutely enormous ramifications. We’ll now look to find a solution with the National Conciliator,” he said.

The Technology Industries of Finland in March announced it will no longer partake in national collective bargaining and will set up a negotiating organisation for members that would prefer to adhere to national bargaining negotiations instead of pursuing company-specific agreements. About 60 per cent of its members, roughly 975 companies, chose to join the negotiating organisation.