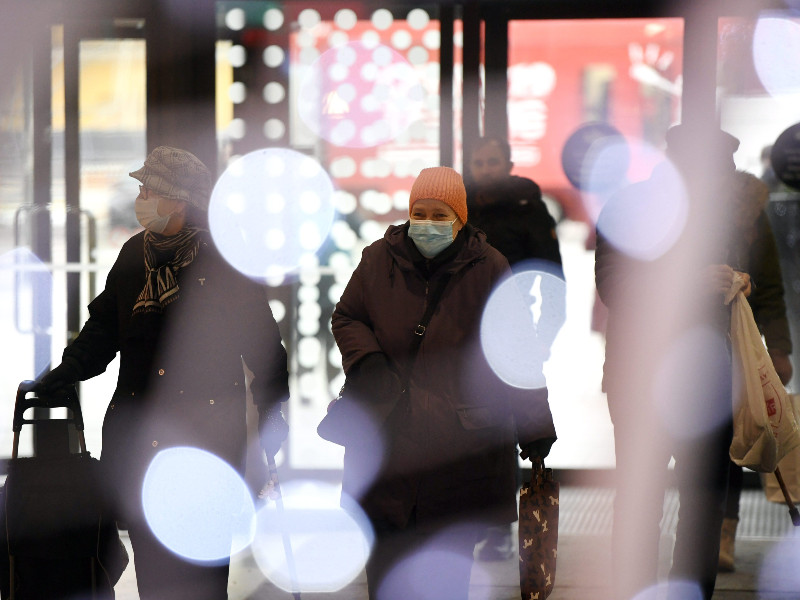 STRICTER RESTRICTIONS on business and social life entered into force in large parts of Finland on Tuesday.

The Finnish government concluded last week that it is necessary to ramp up the measures to manage the coronavirus epidemic due to all but three hospital districts being categorised as so-called community-transmission areas. Finns in large parts of the country thus come face to face with the strictest restrictions in a while, highlighted Helsingin Sanomat.

Restaurants in community-transmission areas have to stop serving alcohol by 5pm and, if they engage primarily in the sales of alcohol, close by 6pm and limit the number of customers to 50 per cent of usual full capacity. Restaurants primarily selling food, in turn, can utilise the coronavirus passport to stay open until 8pm and take in up to 75 per cent of their usual full capacity.

The restrictions will remain in place for three weeks.

The use of the passport will be limited also in other respects, with the government today expected to present a decree that specifies the types of medium and high-risk events where it cannot be used.

Internal border controls have been reinstated for travel within the European Union and Schengen Area. Except for Finnish citizens and permanent residents, people arriving from either area have to present a certificate of not only full vaccination but also a negative coronavirus test done no more than 48 hours before departure.

The entry requirements will remain in place until 16 January.

The only areas not affected by the restrictions are the hospital districts of Kainuu, North Karelia and Eastern Savonia, as well as Åland.

Officials in North Karelia, though, are already on their toes, according to Helsingin Sanomat. The task force coordinating the local response to the epidemic observed last week that the district is at the brink of becoming a community-transmission area, as the situation has worsened in terms of both the number of infections and pressure on the hospital system.

Companies and service providers in the district were advised to prepare for tougher restrictions as soon as this week, with the task force convening to re-examine the situation on Thursday.

“The case numbers are rising as they are in other parts of Finland. Also the number of people needing hospital care has been slightly higher. The overall situation here is dragging behind Southern Finland, but we’re heading in the same direction,” said Jennifer Sieberns, the chief physician of infectious diseases at the Hospital District of North Karelia.