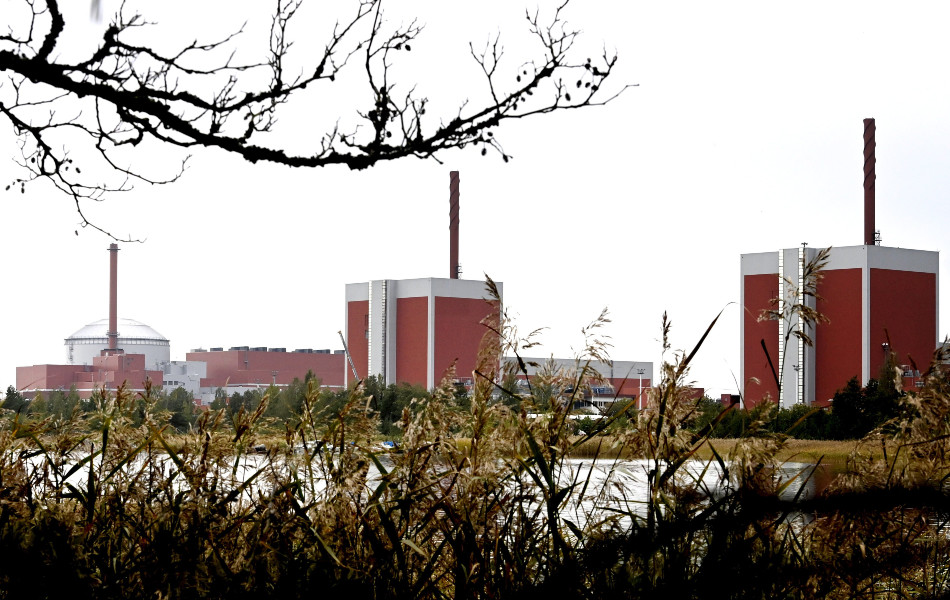 Olkiluoto Nuclear Power Plant in Eurajoki, Western Finland, on 9 September 2021. The third plant unit, pictured on the left, was started after a years-long construction project between Monday and Tuesday. (Heikki Saukkomaa – Lehtikuva)

The Radiation and Nuclear Safety Authority in Finland (STUK) showed a green light for the start-up last week, stating that the criticality and low-power testing requirements were met and that the start-up tests indicate that the facility is working as intended.

The third reactor is expected to start producing electricity at a roughly 30-per-cent capacity in January. After a six-month trial period during which it will produce electricity at varying capacities, the reactor is to commence regular electricity production in June, accounting for about 14 per cent of electricity in Finland.

“This moment will live forever in memory as a demonstration of resolute work to start up our new plant unit. It is an indication of strong professionalism in the nuclear industry and a desire to realise the climate actions of Finland,” commented Marjo Mustonen, the head of electricity production at TVO.

TVO on Monday drew attention to the historic nature of the event, highlighting that over four decades has passed since a new reactor was started up in Finland and 15 years in Europe.

The reactor was initially scheduled to be completed in 2009, but the project has been mired in delays and setbacks, sparking a dispute between the plant operator and supplier, Areva. Areva in 2018 agreed to settle the dispute by paying about 450 million euros for cost overruns and delays in Olkiluoto.