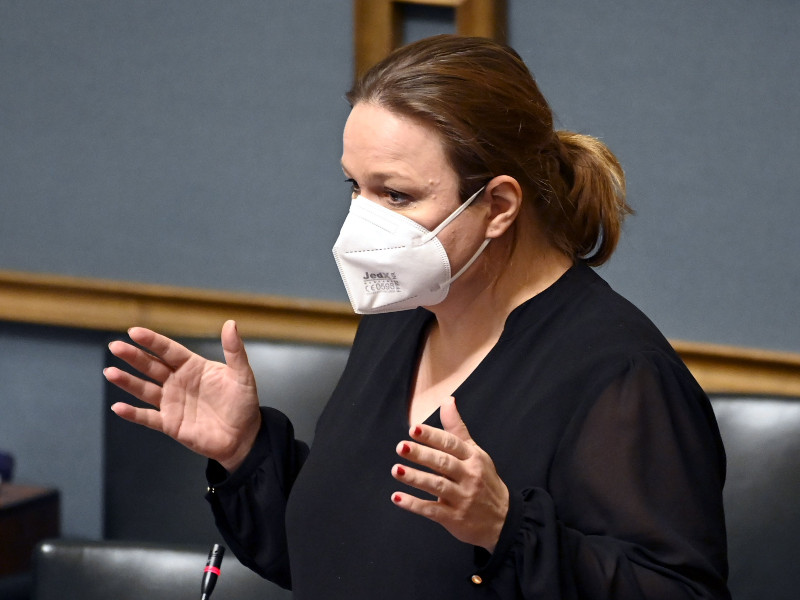 MINISTER of Family Affairs and Social Services Krista Kiuru (SDP) stated to YLE on Tuesday that the government will resort to additional restrictions on grounds of the deteriorating coronavirus situation in Finland.

The ministerial task force on health and social affairs convened yesterday to discuss health security at borders in light of the latest, rapidly spreading variant of the virus, omicron.

“We’ve made a proposal that people should have proof of an advance test that has been valid for less than 48 hours ago when arriving here from outside the EU or Schengen Area. We’ve received support for the proposal, and right now we’re talking more about what kind of a transitional period we should set up for this.”

The Ministry of Social Affairs and Health and the Finnish Institute for Health and Welfare (THL), she added, will issue a recommendation that everyone, including Finnish and European passengers, get tested before departure and conduct a self-test immediately after arriving in the country.

Health officials have also proposed to regional authorities that health security measures – namely, mandatory health inspections upon arrival – be applied to passengers arriving countries such as Denmark, Norway and the UK.

Kiuru on Tuesday reminded that the situation can aggravate also in Finland.

“We can’t wait and see whether we’re able to catch the virus at our borders.”

She also called attention to the importance of speeding up vaccinations, estimating that the third round of vaccinations is critical as the protection afforded by the first two injections starts to wear off.

“We have to recognise the fact that there are concrete examples from around the world of the kind of tsunami [of infections] we’ll face if we don’t protect ourselves.”

Kiuru revealed that the ministerial working group has proposed that students and retired health care professionals be asked to work to make sure the vaccinations can continue at a solid pace throughout the holidays. Assistance for the effort has been requested also from the Finnish Defence Forces.

“It simply isn’t an option that our vaccination system doesn’t start. We’re in a hurry,” she stressed.