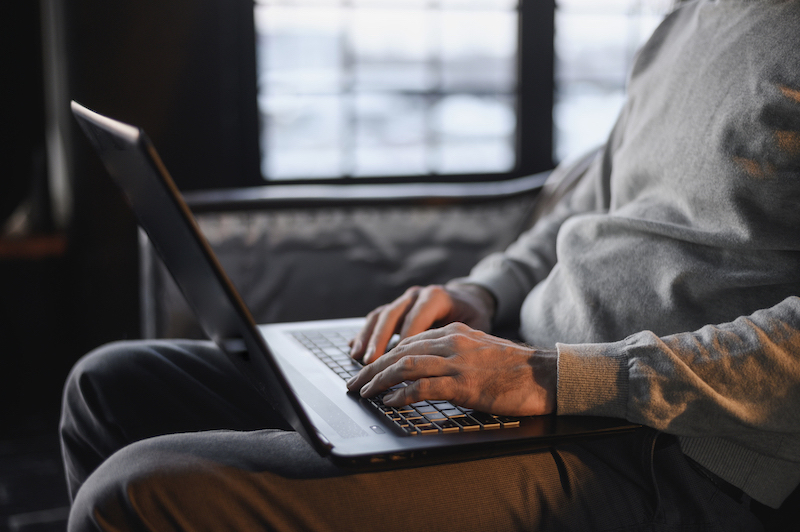 Almost one in four workers (22.4%) in Finland usually worked from home during 2020, according to new analyses published in Eurofound’s recent research report What just happened? COVID-19 lockdowns and change in the labour market. This is the highest proportion across the EU, where the average is 10.8%.

All Member States reported an increase of teleworking during 2020, but the largest increases (in percentage point terms) tended to be in those countries with higher pre-crisis levels of remote working, where Finland also noted the highest share with 10% versus the EU27 average of 4%.

These data from the European Union Labour Force Survey echo similar findings in live surveys, such as Eurofound’s Living, working and COVID-19 e-survey, whose first round was carried out at the beginning of the pandemic in April 2020. It showed that the share of those who had ‘started to work’ at home varied between 19% in Romania and 61% in Finland.

The report describes the employment and working time developments by sector and occupation through the first year of the crisis and explores which categories of workers were most affected – primarily temporary workers, the young and low-paid women. It also assesses the extent to which remote working served as a buffer during the crisis, preserving jobs that might otherwise have been lost

In terms of working time, Finland is among those countries characterised by an increase in average weekly hours in all sectors but closed sectors (e.g. hotels, restaurants and accommodation, estate and travel agencies, and leisure and recreation services), contrary to EU trends were weekly hours decreased across the board. For example, weekly working hours of workers in teleworkable sectors (e.g. education, most of public administration, finance, insurance or telecommunications) in Finland increased by 3%, when comparing quarter 2 of 2019 to the same quarter of 2020, while it decreased by -1.5% for the EU27. The same trend was observed in Finland for quarter 4 comparisons of the same years.

Young people have been identified as one of the most vulnerable groups in terms of effect of the pandemic. Eurofound’s recent report Impact of COVID-19 on young people in the EU shows that the 18-29-year-olds were more likely than older groups to experience job loss, financial insecurity and mental health problems. In 2020, the youth unemployment ratio of almost 10% in Finland was among the highest of the EU. However, the report also finds that young people report in the Nordic country report the fifth highest optimism score in Spring 2021, with 65% agreeing with the statement ‘I am optimistic about my future’.

Overall, people in Finland are some of the most optimistic in the EU. According to the report Towards the future of Europe: Social factors shaping optimism and pessimism among citizens, the Nordic country has the sixth largest share of optimists (56%) in the EU. Furthermore, only 4% of respondents expect a worsening personal life for the next 12 months. Also, in terms of social pessimism, Finland is at the lower end of the scale with 27% indicating that ‘things are going in the wrong direction in our country’. Finally, in countries where the difference in proportions between these two measures is very small (such as Luxembourg, Ireland or Finland), pessimism seems more closely related to expectations about personal living conditions, and not so much based on a shared pessimistic culture concerning society’s future.