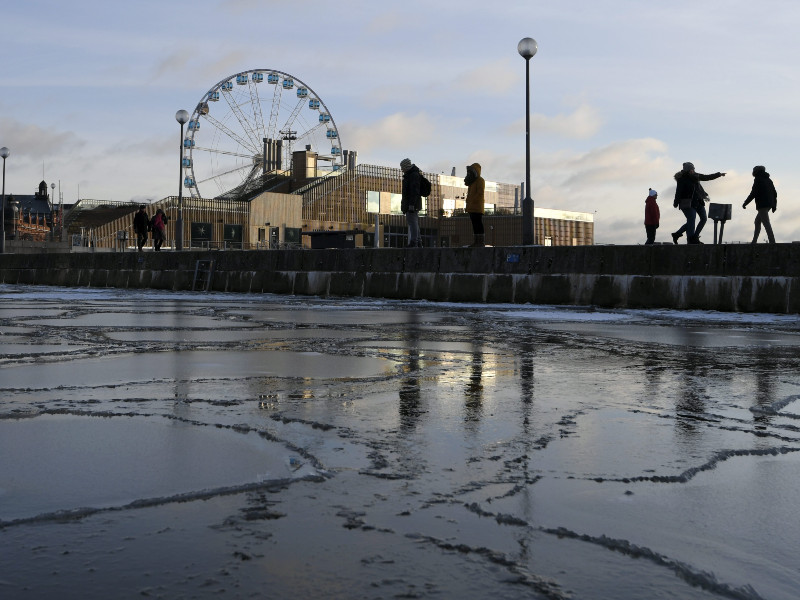 INVESTMENTS worth at least 3.2 billion euros are on hold due to red tape in Finland, estimates the Confederation of Finnish Industries (EK).

EK on Monday reported that painstaking and unpredictable permit procedures have become the main bottlenecks for investments in the country, highlighting that the investments that are currently on hold would have an employment impact of about 9,000 jobs.

“We cannot afford not to solve this,” stated Jyri Häkämies, the director general at EK.

The Organisation for Economic Co-operation and Development (OECD), he reminded, has noted in its country report that, in terms of attracting investments, heavy regulation and inflexible permit procedures have seen the country fall behind the rest of the Baltics and Nordics. Häkämies pointed out that the situation is regrettable particularly because unprecedented corporate investments are required to meet national climate goals.

“What is positive is that reforming the investment permit system is largely in the hands of Finland,” he said.

The estimate is founded on a survey distributed to 706 member companies of EK. The goal of the survey was to determine how the companies have perceived dealings with authorities on issues such as zoning, environmental impact assessments and permit procedures ranging from building and waste to chemical and mining permits.

The results reveal that companies are increasingly critical of the dealings: only 15 per cent of them would give the dealings a good grade and as many as 37 per cent a bad grade. The former percentage has fallen by three percentage points and the latter risen by eight points in the past three years.

Criticism was reserved especially for review and appeal procedures.