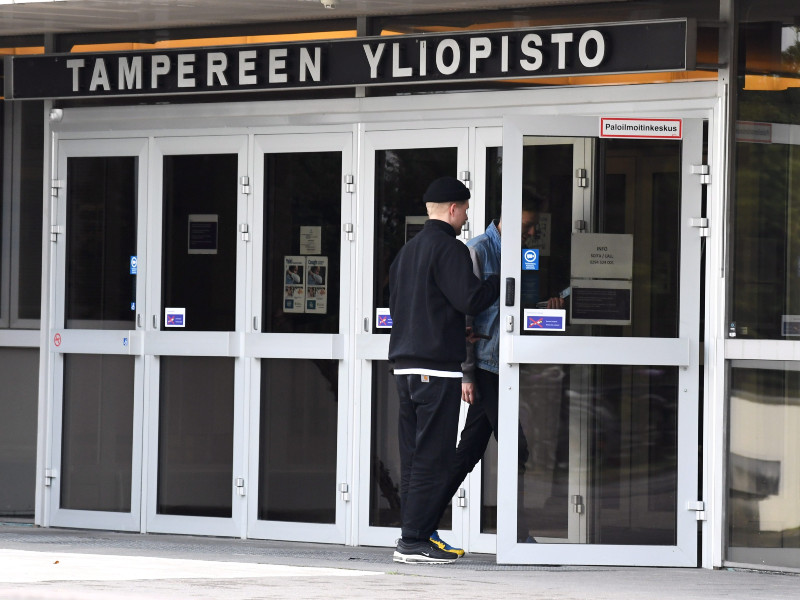 TAMPERE UNIVERSITY will reduce its headcount by 107 as a result of the consultative negotiations.

The statutory process was initiated roughly eight weeks ago to reduce headcount in centralised support functions by 215 person-years and, thereby, to scale the services to the needs of the university formed in a merger of the University of Tampere and Tampere University of Technology in 2019.

Tampere University on Monday reported that 39 employees have resigned or retired since the start of the negotiations, while another 27 accepted the retirement package thrashed out in the negotiations. An additional 46 employees will move to the payroll of Certia, a company providing services to universities with offices in Joensuu and Vaasa.

The number of employees who will not be offered new responsibilities stands at 107.

The final conclusions of the process, including the revisions to be made to existing positions, will be announced to the employees on 17 December.

Tampere University has stated that its operating result has been firmly in the red in each of its three years in operation, with staff costs the most important cost item. Staff representatives, by contrast, have stated that the operating balance sheet has been healthy and the financial statements profitable, arguing that the employer has failed to provide economic or operational reasons for the redundancy target.

Sinikka Torkkola, the chief shop steward at the Negotiating Organisation for Public Sector Professionals (Juko), told STT and Helsingin Sanomat that the adjustment could have been carried out as a controlled structural reforms, without large-scale personnel cuts.

Staff representatives warned that the redundancies could undermine the core functions of the university – research and teaching – and thereby dent the funding received from the Ministry of Education and Culture. The negotiations, they said, failed to establish how the responsibilities of the laid off employees will be performed in future.

They also expressed their concern about the mounting workload of the remaining support service staff.