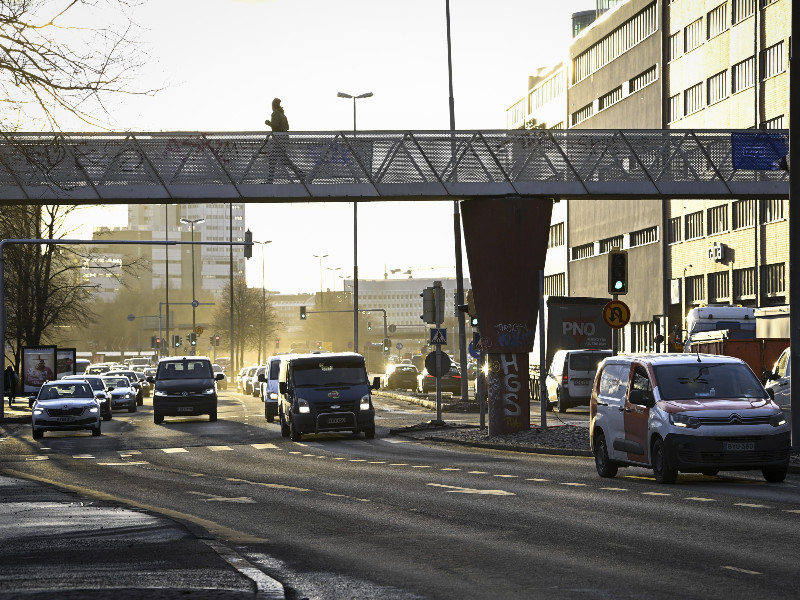 THE NUMBER of Finns living alone is increasing, but policy making has failed to keep step with the development, observes a report published by Kalevi Sorsa Foundation.

The report highlights that although measures that seek to impact the position of families with children, students and pensioners are adopted routinely in the domain of social policy, systematic efforts to improve the position of single-person households are all but non-existent.

The situation has only worsened during the social and economic crisis triggered by the coronavirus pandemic, Mikko Lievonen, a co-author of the report at Kalevi Sorsa Foundation, stated on YLE TV1 on Wednesday.

“There have been moments during the crisis where communication has been focused on families: for example, people have been encouraged to stay at home with their families.”

Even though living alone does not automatically indicate that a person is somehow disadvantaged, single-person households are in a weaker position than other population groups judging by statistics on, for example, income, risk of poverty and social exclusion, need for basic income allowance, and feelings of loneliness, according to the public broadcasting company.

Lievonen reminded that one should not make any generalisations.

“There are 1.2 million people who live alone in Finland. The groups is very diverse, containing rich people, poor people, young people, old people and even people in relationships,” he stated.

“Family policy is also important, but the point is that you shouldn’t forget about the part of the population that’s living alone,” told Lievonen. “It’s time for a society-wide shift in attitudes because living alone is no longer a rarity but concerns one in five Finns.”

Osmo Kontula, a research professor emeritus at the Population Research Institute, told YLE that the relative housing costs of single-person households are typically very high. The cost of various purchases, similarly, fall on the shoulders of a single person rather than several.

“There are no lobby groups for people who live alone in Finland. People living alone feel like they’ve been forgotten in a political sense,” he said.