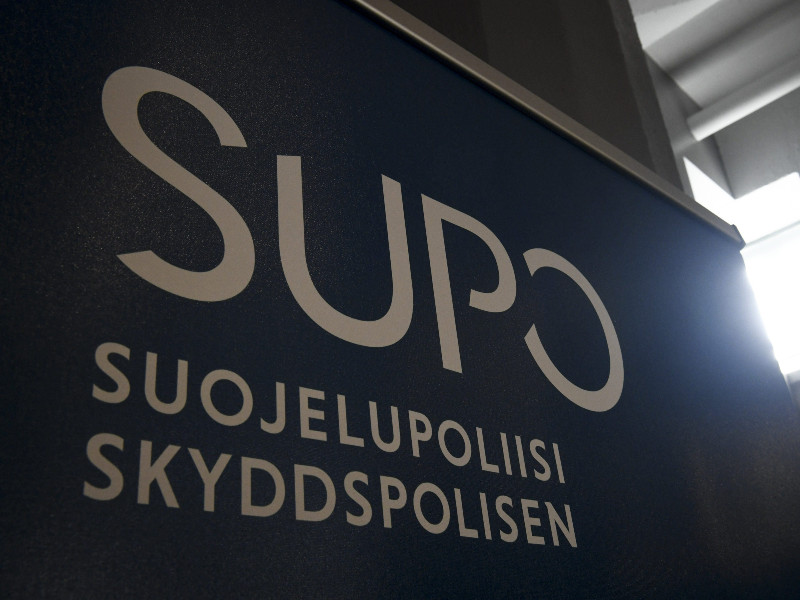 THE FINNISH SECURITY Intelligence Service (Supo) has called for greater powers to gather intelligence in circumstances where national security is under serious threat, reports Helsingin Sanomat.

The demands have been met with reservations from both judicial review authorities and non-governmental organisations, according to the newspaper.

Statements submitted to the Ministry of the Interior, which is preparing a report on the functioning of the intelligence laws adopted in 2018 to the Finnish Parliament, reveal that the concerns are related to the vague nature of the existing laws and the lack of statistical data on violations of the secrecy of communications of citizens.

The Parliament has obligated intelligence authorities to keep record of any communications intercepted and opened accidentally.

Supo in 2018 was granted basically all of the clandestine intelligence gathering powers it requested.  The powers can be wielded without concrete suspicions of criminal activity if national security is deemed to be under threat.

The service is eager to ramp up its powers further, estimating, for example, that the sanctity of the home is problematic for the efficiency of its work. The constitutional guarantee of the sanctity of the home, it said, makes it fairly easy to move planning or preparing an activity that poses a serious threat to national security outside the reach of intelligence officers.

The inviolable sanctity of a place of permanent residence is problematic because the place cannot be subjected to wiretapping or video surveillance, according to Supo. Also the police act presents problems in that it prohibits the installation of any equipment, program or technique in any place protected under the sanctity of the home even if they were used to gather intelligence outside the place.

Antti Pelttari, the director general at Supo, told Helsingin Sanomat that also other police divisions have requested that the concept of absolute sanctity of the home be abolished.

Supo is concerned also about advances in encryption technologies and techniques, saying they have a negative impact on the efficiency of civil intelligence operations. The European Union, it said, should find a solution that enables authorities to utilise their intelligence powers irrespective of encryption programs.

“Many western countries have revisited this question,” said Pelttari. “And we were very clear when decreeing the intelligence legislation that we’re not requesting any backdoors to the systems. That fundamental stance is still the same.”

Yet another failing of is that social welfare officials have no statutory right or obligation to hand over confidential information that is necessary to safeguard national security.

“Client information in social care is potentially very important for safeguarding national security and preventing and detecting terrorism and other offences that threaten the security of the country,” stated Pelttari.

The statement, he underscored, pertains to the ability of the service to carry out its responsibilities.

“When preventing threats to national security, it’s important to make sure all the relevant information is carefully regulated. This is one factor that we’d like to draw attention to – that we see certain challenges with the situation today.”

Also the National Police Board has requested that the intelligence gathering powers of police be expanded, Helsingin Sanomat wrote on 18 November. The Ministry of the Interior has launched a preliminary study into granting police the right to use clandestine methods such as wiretapping without a concrete criminal suspicion to obtain information as part of an inquiry into a potential threat or phenomenon.