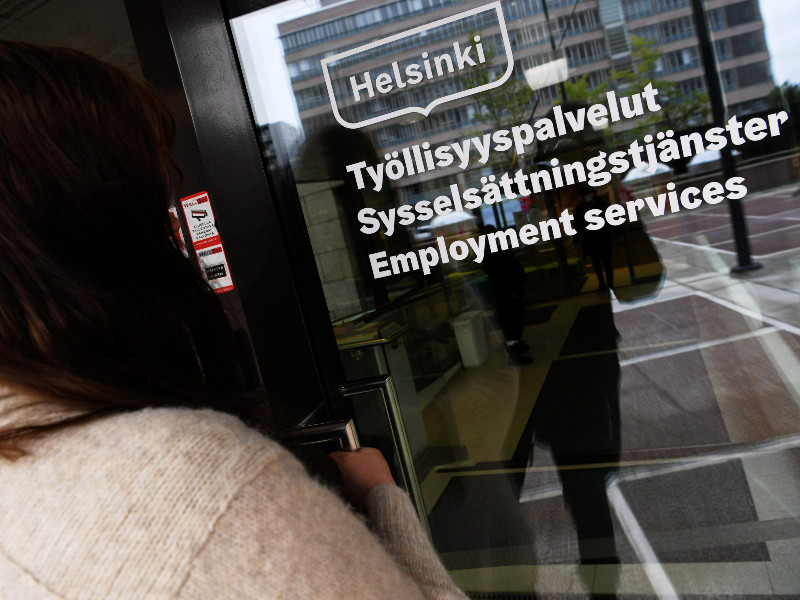 “The number of the employed surpassed its pre-pandemic peak in October,” tweeted Timo Hirvonen, the chief economist at Handelsbanken.

STT on Tuesday highlighted that the employment growth has been driven by an increase in the number of part-time and fixed-term employees, with the former, for example, increasing by 57,000 year-on-year in October. The number of people in continuous full-time employment contrastively decreased from the previous year.

Elina Pylkkänen, an undersecretary at the Ministry of Employment and the Economy, said the labour market is in an unprecedented situation in terms of the mismatch between employer needs and employee competences.

“New open jobs are registered with the public employment service more than ever before, but simultaneously there are many more job seekers than in the years preceding the coronavirus epidemic,” she wrote in a column for the Ministry of Employment and the Economy. “The most surprising aspect about the labour market situation is that job seekers are from the same field as the job openings.”

“This if anything is labour-market mismatch at its most concrete.”

More survey and research data is needed to tackle the problem, according to her. TE Offices, however, do not have the resources to survey tens of thousands of unemployed and employed job seekers who could fill the open positions.

“This means there is a pressing need for digital solutions,” wrote Pylkkänen. “Digital platforms and artificial intelligence could take care of the match suggestions cost-efficiently on our behalf.”