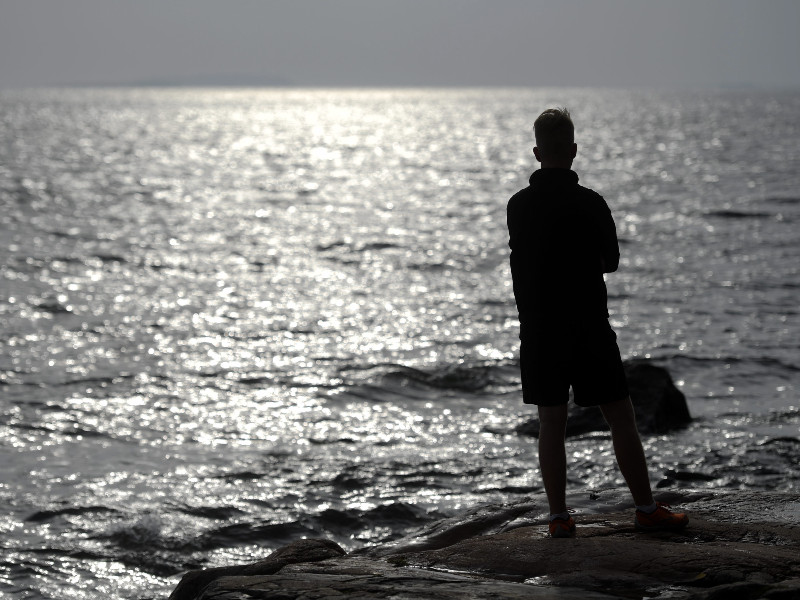 One contributing factor to the increase in mental health-related absences from work, experts believe, is the lack of possibilities to promote recovery from work. (Vesa Moilanen – Lehtikuva)

THE LENGTHY social and economic crisis triggered by the coronavirus epidemic has had a tangible impact on the mental health of employees in Finland.

YLE on Tuesday reported that a survey distributed to several large cities and occupational health care providers indicates that mental health-related sick leaves have increased significantly since the onset of the epidemic, signalling the acceleration of a trend that had been detected prior to the crisis.

Other sick leaves, by contrast, have even decreased.

“The fact that the increase in mental health absences has accelerated suggests that this is also a reflection of the coronavirus times,” analysed Timo Vänttinen, an occupational health physician at Aava Medical Centre.

Among the reasons for the acceleration are fears of contracting the virus in in-person work, limited opportunities to promote recovery from work, and lack of support from the work community and other remote work-associated challenges, according to occupational health experts speaking to the public broadcasting company.

Almost all of the cities and occupational health care providers that responded to the survey reported that mental health-related leaves account for a larger share of employee leaves. The increase, however, is partly attributable to a simultaneous decline in leaves taken because of flu and accidents.

Mental health absences have become more common especially in the public sector, with the number of absences surging by dozens of per cent.

At the City of Joensuu, for example, mental health absences have accounted for 32 per cent of all absences this year, compared to only 17 per cent before the epidemic. The number of workdays missed by employees has jumped by nearly 70 per cent, from roughly 700 in 2019 to more than 1,200 in 2021.

The situation has tested the mental well-being of employees especially in primary and early-childhood education, revealed Sari Lempiäinen, the director of human resources at the City of Joensuu.

Effects of the crisis have been observed also in Greater Helsinki. Although mental health leaves were the most common type of sick leaves already before the pandemic, their share of all leaves has risen to over 40 per cent. The number of absences caused by mental health issues has increased by almost 20 per cent and that of absentees by over 25 per cent since last year.

“The coronavirus time hasn’t brought anything new, really,” noted Tiina Pohjonen, the director of occupational health at the City of Helsinki. “The depression and anxiety disorders detected before have intensified and become more evident.”

Anxiety-related absences have increased particularly among under 35-year-old employees at the city.

Annika Jalli, an occupational health specialist at Mehiläinen, said the private health care provider has detected an increase in anxiety, melancholy and sleep disorders among its customers.

“It has been very hard on social and health care workers, for instance. In the service sectors, employees have been worried about whether or not they can continue working,” she commented to YLE.