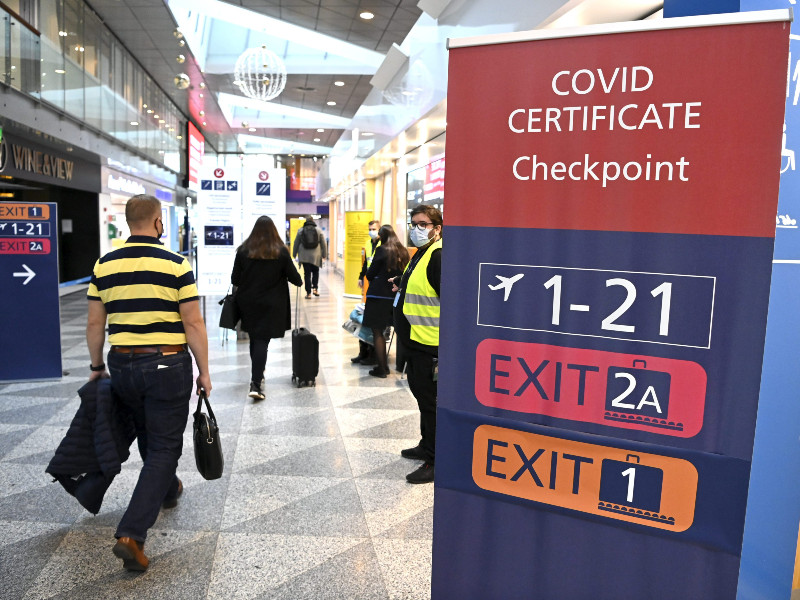 THE FINNISH INSTITUTE for Health and Welfare (THL) believes it is possible to relax the coronavirus restrictions associated with entering Finland, writes Helsingin Sanomat.

THL on Monday stated that it is unnecessary to uphold the temporary decrees adopted under the act on communicable diseases in their present scope as long as new mutations of the virus that are resistant to vaccines do not pop up.

It elaborated that, in the current epidemiological situation, it is not necessary to subject passengers arriving in the country without proof of vaccination, negative test or recovery from the disease to a second coronavirus in order to protect the health and lives of citizens. The second tests, it highlighted, have led to the detection of a low-enough number of infections that they basically have no impact on the development of the situation in Finland.

“The requirement for a second test (not to mention under the threat of punishment) creates both costs and trouble that cannot be considered proportionate for passengers and handicaps the recovery of tourism businesses without demonstrating a justifiable reason for requiring the test,” it said in a statement submitted to the Ministry of Social Affairs and Health.

The calculations cited as justification for requiring the second test are outdated and should be disregarded in law-making, according to THL.

THL estimated nevertheless that the communicable diseases act could be supplemented with an emergency brake mechanism in anticipation of the emergence of new, vaccine-resistant virus mutations.

“The emergency brake mechanism could be utilised quickly to completely halt passenger traffic for a pre-determined period of time and introduce mandatory tests at entry points for all passengers in order to identify and prevent the spread of new mutations into the country,” it viewed.

The Ministry of Social Affairs and Health is presently drafting a proposal that would extend sections of the communicable diseases act that lay down the conditions for entering the country.

The Finnish government has effectively already decided that the sections will be upheld.

THL on Monday justified its differing view on the issue by arguing that health security measures at entry points have proven and will remain unable to completely prevent the entry of the coronavirus and its variants to Finland. If the temporary sections are upheld, it added, the act should be complemented to state that people who have recovered from the disease and received one vaccine injection are in the same position as people who have been fully vaccinated.

“Studies both in Finland and elsewhere show that one vaccine dose provides people who have had the coronavirus disease at least as good a protection than two doses provide people who have not had the disease,” it said.